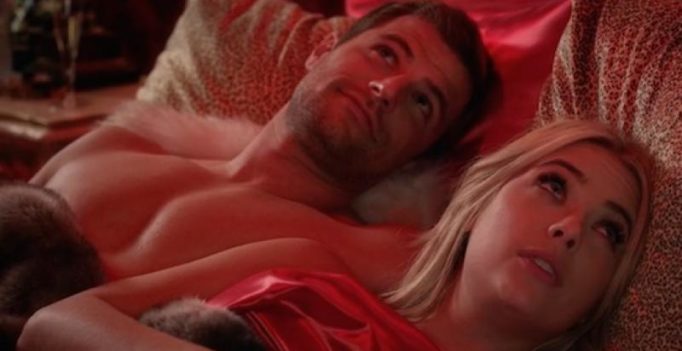 A study revealed that 30 percent said they had used condoms but their partner did not use contraception. (Representational Image)

Most young men say they know whether their last sexual partner used birth control and what kind it was, according to a recent U.S. study.

The results provide valuable data for programs intended to prevent unplanned pregnancies that are aimed at young men, the researchers write in American Journal of Men’s Health.

“The scope of the study was really just to look at whether we could use young men’s report in conducting evaluations of teen pregnancy prevention programs, or other research studies that rely on young men’s report,” lead author Samantha Garbers told Reuters Health in an email.

“But, it also has implications for programming around communication skills around birth control for young men, such as skill building around talking with new partners about birth control,” said Garbers, a researcher at Columbia University Mailman School of Public Health in New York.

Unlike many other studies, Garbers said, in this case the study team focused on how many young men were not able to answer the questions about their partner’s contraception use.

“We were specifically interested in how many guys said they don’t know – which is usually not reported when the results get written up,” she said. Garbers and her colleagues examined data taken from the 2011-2013 National Survey of Family Growth, a large study that included men and women 14 to 44 years old.

The researchers analyzed responses from 2,238 men whose last female sex partner was not someone they were living with or married to, and who were not trying to get pregnant with a partner or already had a partner that was pregnant.

About 85 percent of the men were never married and almost half were between the ages of 15 and 24. Participants were asked, “That last time that you had sexual intercourse with (most recent partner) did she use any methods to prevent pregnancy or sexually transmitted disease?” Those who answered “yes” were next asked what methods their partner had used and were shown a list of contraceptive methods to choose from.

The study could only determine if the men could answer the questions, but not if their answers were accurate, Garbers noted. About 17 percent of the men said no contraception was used at all in their last sexual encounter, and another 30 percent said they had used condoms but their partner did not use contraception.

Race, ethnicity, education, even religious affiliations didn’t appear to affect the results, Garbers said, but what really mattered was the relationship between the male and his last partner.

“Guys whose last sexual partner was a new partner, meaning they had not had sex with that partner before that encounter, were significantly more likely to be unable to report whether their partner used a specific method” she said.

Almost 12 percent of the participants whose last encounter was with a new partner couldn’t report her birth control use, compared to less than 4 percent of men whose last partner wasn’t new.

“This study highlights the importance of communication around the issues of contraception and safe sex in any relationship. It takes both a man and a woman to get pregnant, so both partners should be aware of what they are doing to prevent pregnancy,” Dr. Rachel Weinerman told Reuters Health in an email.

“It is reassuring to see that the overwhelming majority of men knew about their partner’s contraceptive use,” said Weinerman, a reproductive endocrinologist at the University Hospitals Ahuja Medical Center in Beachwood, Ohio, and UH Cleveland Medical Center who wasn’t involved in the study.

The findings also emphasize how important it is to have a conversation about safe sex prior to that initial sexual encounter, Weinerman said. “Every relationship is going to be different, but it doesn’t have to be a long or awkward discussion. ‘What kind of birth control do you use?’ is a straightforward question that female partners should appreciate,” she said. 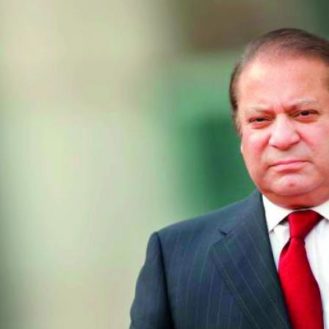