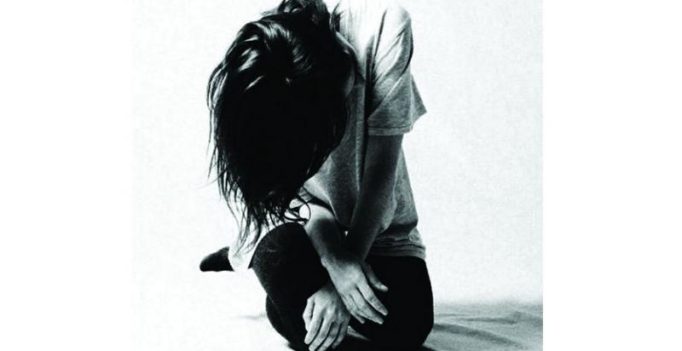 Organisation adds that FGM has no health benefits, unlike male circumcision

Hyderabad: The World Health Organisation calls female genital mutilation harmful and a violation of human rights of women, but the Bohra community defends it because it is a “tradition”.

WHO has listed health problems such as cysts, infections, complications in childbirth that can occur due to FGM, but Bohras argue that the women lead healthy sexual and reproductive lives without any health problems. They say unlike in the past, doctors now carry out the surgery, which eliminates any risk.

According to WHO, FGM reflects ‘deep-rooted in-equality between the sexes’, and ‘constitutes an extreme form of discrimination against women’. It is always carried out on minors and is a violation of the rights of children. WHO also states that FGM has no health benefits, unlike male circumcision.

In a petition to Union Minister for Women and Child Development, Bohra women activists such as Masooma Ranalvi and Aarefa Johari have said: “FGM involves removing and damaging healthy and normal female genital tissue and interferes with the natural functions of girls’ and women’s bodies. It also has long-lasting psychological impact on the victims, ranging from sexual disorders, fear of sexual intimacy, nightmares and post traumatic stress disorder.’

Traditionalists the Bohra community say they will not do away with this religious custom just because a few members have spoken against it.

“I had undergone FGM when I was a kid. But, now I lead a healthy sexual life. I never had any infection despite the fact that mine was carried out by a nanny (untrained woman). I have two kids and all is well with us. I do not understand why people are making so much noise about this now. This is a matter of our identity,” said a 42-year-old woman.

Dr Minhaz Nasirabadi, a psychiatrist and a Bohra, brushes aside the accusations of mental distress. “Girls are told repeatedly about this custom when they are young and it is normalised so after undergoing the procedure, there will not be much trauma. I have not come across any women who are suffering from psychological issues.”

No specific Law in India against the practice
There is no specific law in India against female genital mutilation. The National Commission for Women started a campaign in February to bring in such a law.
Legal experts say if a victim approaches the courts or police, a case can be booked under the Indian Penal Code (IPC) for ‘hurting using dangerous weapons’ as well as under the Protection of Children from Sexual Offences Act (POCSO).

Masooma Ranalvi, a member of the Bohra community, who is campaigning against the practice in India, says there is legal recourse under section 326 of the IPC, which pertains to voluntarily causing grievous hurt by dangerous weapons or means as FGM is a practice in which a part of the clitoral hood is cut with a knife or a blade.

There is also the Protection of Women from Domestic Violence Act, 2005. “Section 3 defines ‘domestic violence’ as any conduct which ‘harms or injures or endangers the health, safety, life, limb or well being, whether mental or physical, of the aggrieved person or tends to do so and includes causing physical abuse, sexual abuse, verbal and emotional abuse and economic abuse.’ These laws can be used to curb the practice,” Ms Ranalvi says. 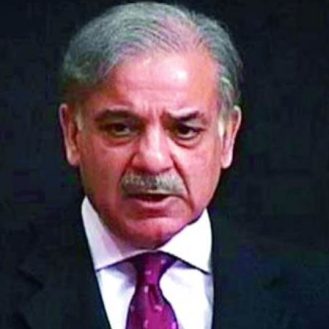