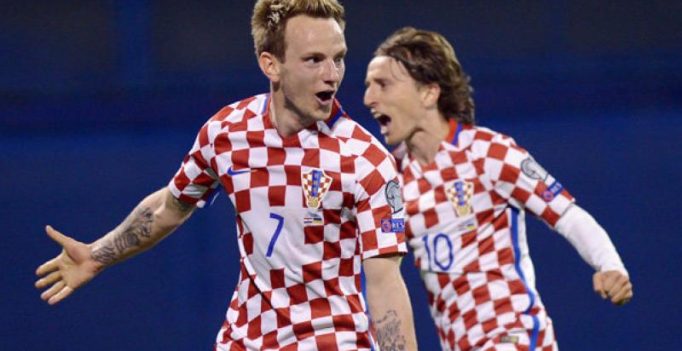 In possibly their last World Cup as midfield partners, Luka Modric and Ivan Rakitic were named Monday in the provisional Croatia squad for the tournament in Russia. (Photo: AFP)

Zagreb: In possibly their last World Cup as midfield partners, Luka Modric and Ivan Rakitic were named Monday in the provisional Croatia squad for the tournament in Russia.

Striker Mario Mandzukic, who just clinched yet another Serie A title with Juventus, was also chosen by Croatia coach Zlatko Dalic for his 32-man selection.

Mandzukic has scored 30 goals for his country in 82 international games. Forwards Ivan Perisic and Nikola Kalinic are also available up front.

Croatia will play in Group D at the World Cup campaign against Nigeria on June 16 before facing Argentina on June 21 and Iceland on June 26. 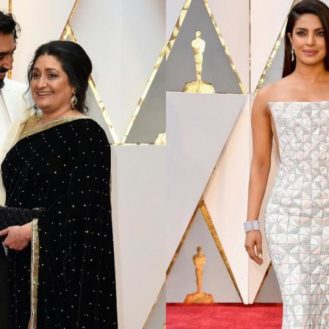 Earlier on Tuesday, Sania requested her users not to spread hatred for each other. (Photo: PTI) Mumbai: Indian tennis star Sania Mirza has always been…