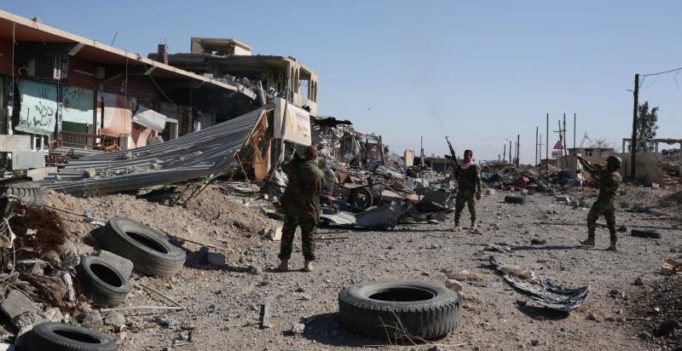 The United States has asked Turkey and Kurdish YPG militia to not to not fight with one another and instead us the fight on the Islamic State group, or ISIS. (Photo: AP/Representational)

Washington: The United States scrambled on Monday to get its feuding allies, Turkey and Kurdish YPG militia, to focus their firepower on the Islamic State group instead of each other after clashes that have threatened to unravel America’s war strategy in Syria.

Turkey, which has long viewed Kurdish militants as its top security threat, upended US assumptions about the conflict by launching a major push last week into northern Syria that has included areas controlled by the US-backed Syrian Democratic Forces (SDF), which includes experienced Kurdish YPG fighters.

In turn, Turkey has blamed a rocket attack from a YPG-controlled area for the death of one of its soldiers on Saturday. Turkey said it killed 25 Kurdish militants on Sunday.

“We’ve called on both sides to not fight with one another, to continue to focus the fight on ISIS,” US Defence Secretary Ash Carter told a Pentagon news conference, using an acronym for Islamic State.

But experts say the Turkish offensive has again exposed the vastly different, often competing objectives of America’s allies in the five-year-old conflict in Syria, where the Islamic State is only one of many actors.

It has also raised questions over whether Turkey will attempt to thwart any more major advances by the SDF, just weeks after the Pentagon hailed the group’s victory against Islamic State in the town of Manbij, about 30 km (20 miles) south of Turkey’s border.

Carter signaled no change in US strategy on Monday, stressing that both the SDF and Turkey were critical allies in Syria. The Pentagon hopes U.S.-backed forces can eventually retake the Syrian city of Raqqa from Islamic State.

“We do understand that they (Turkey and Kurdish fighters) have historical differences with one another but American interests are quite clear,” Carter said. “We, like they, want to combat ISIL and we are calling on them now: ‘Let’s keep our priorities clear here.'”

Experts say the best-case scenario for defusing tensions would be for Turkey to accept US assurances that the YPG is withdrawing east of the Euphrates river. Turkey, which wants to stop Kurdish forces from further extending their control near its border, has demanded such a withdrawal.

Carter on Monday described the river as a natural barrier that would separate Turkey and the YPG.

“What we can do and are doing with them is to clarify where the YPG elements of the SDF are and are not,” he said, adding YPG fighters were indeed withdrawing.

In a nod to Turkey, Carter also praised Turkish military advances against Islamic State in the past week, notably its seizure of the town of Jarablus.

Blaise Misztal, director of national security at the Bipartisan Policy Center think-tank, said the United States was witnessing the consequences of a strategy that heavily depended on Kurdish fighters to defeat Islamic State, despite explicit Turkish objections.

Turkey is battling a Kurdish insurgency on its soil.

“The enemy of my enemy is still my enemy,” Misztal said.

Experts warned that it was far from clear whether Ankara would back down, given that the United States was unlikely to side with Kurdish militia over NATO ally Turkey.

Turkey is host to important US and NATO military facilities. They include Incirlik Air Base, from which US fighters and drones hit Islamic State in neighboring Syria, US listening posts and an early warning radar for NATO’s European missile defence system.

“When it comes down to: Do we alienate the Turks, or do we alienate the Syrian Kurds, there’s no doubt who’s going to be the loser,” said Bruce Riedel, a Middle East expert at the Brookings Institution and a former CIA analyst.

The United States is already walking on eggshells after accusations from Turkey that Washington was too slow to condemn last month’s failed coup there.

In a sign of the sensitivities, the top US military officer, General Joseph Dunford, called his Turkish counterpart on Sunday and Carter told the briefing he would see Turkish Defence Minister Fikri Isik next week. 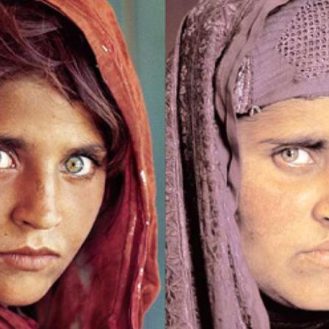