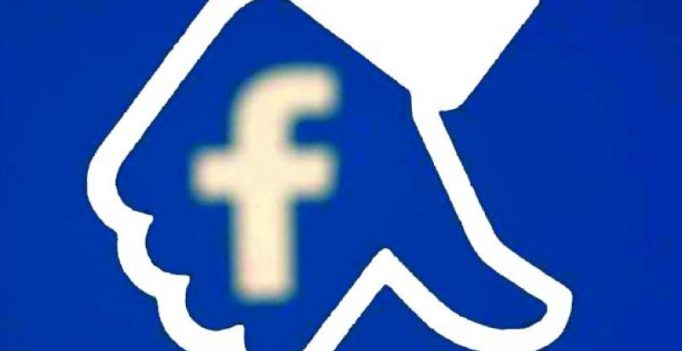 Martin Lewis, who founded the MoneySavingExpert website, says his name has appeared on more than 50 advertisements in the last year, many of them get-rich-quick scams to con people.

A personal finance expert launched a lawsuit against Facebook in Britain on Monday, claiming the social media company is allowing the publication of scam ads featuring his name.

Martin Lewis, who founded the MoneySavingExpert website, says his name has appeared on more than 50 advertisements in the last year, many of them get-rich-quick scams to con people.

“It’s affecting my reputation, but more importantly it is affecting real people who are handing over money in good faith while the scammers are raking in the cash,” Lewis said.

Lewis’s lawyer was lodging papers for defamation Monday at Britain’s High Court in a bid to make the social media company change its procedures. Attorney Mark Lewis said his client was seeking substantial damages, so “Facebook can’t simply see paying out damages as just the ‘cost of business’ and carry on regardless.”

“It needs to be shown that the price of causing misery is very high,” said Lewis, who is the claimant’s cousin. Martin Lewis said he would donate any money he was awarded to charity. Facebook said it already took action against fake ads.

“We do not allow adverts which are misleading or false on Facebook and have explained to Martin Lewis that he should report any adverts that infringe his rights and they will be removed,” the company said. 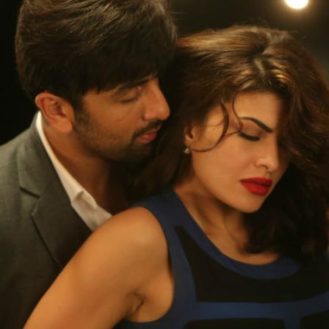 Mice exposed to other males from a young age “possessed a thicker ossified penis”. (Photo: AFP) Male mice develop a thicker penis if they grow…