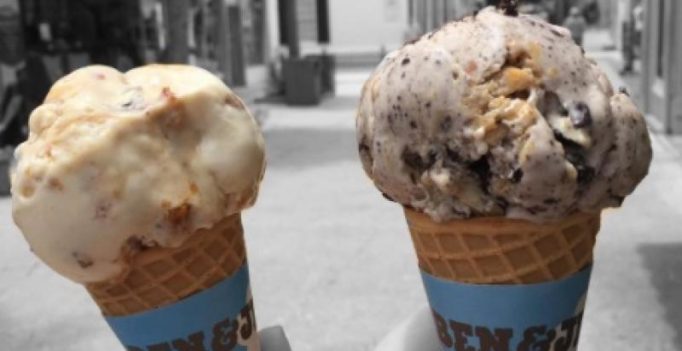 Vegan ice cream was once the domain of mostly soy-based varieties. But it now tastes more like the real thing. Within the last decade or so, startup companies and even big guys like Ben & Jerry’s have joined the vegan ice cream movement.

Another company, Van Leeuwen Artisan Ice Cream, has experimented with exotic flavor combinations in non-dairy offerings using ingredients like turmeric and matcha tea cakes that it makes from scratch. 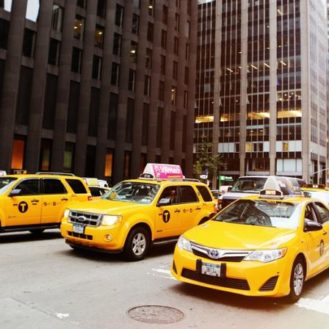