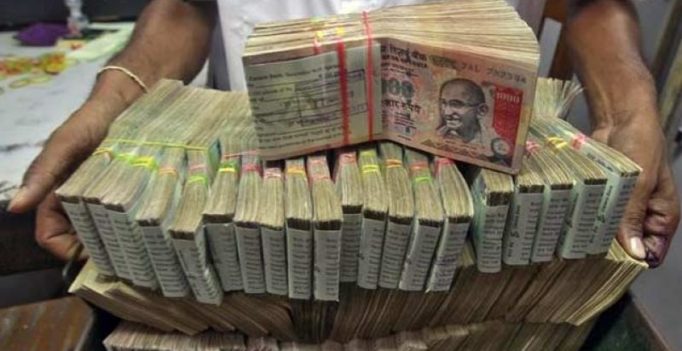 Sasaram: An FIR has been lodged against six officials of Madhya Bihar Grameen Bank at Model Police Station in Bihar’s Rohtas district after scrapped currency notes worth Rs 1.19 crore went missing from the bank’s chest earlier this month, a bank official said on Sunday.

The officials were responsible for maintaining records of the cash amount deposited in the bank’s chest till December 30, 2016, he said.

A total amount of Rs 229 crore from 83 branches of Madhya Bihar Grameen Bank in scrapped currency notes were deposited at Sasaram main branch, but a difference of Rs 1.19 crore was found in the amount deposited with the RBI as per its receipt and the amount lying in the chest, Trivedi said.

Model Police Station in-charge Md Irshad said a probe was on in the matter. 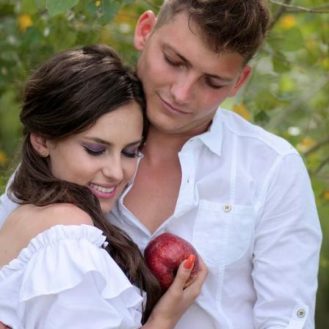 Bananas and dates are key ingredients (Photo: AFP) A better sex life is a much sought after thing for people across the world and in…