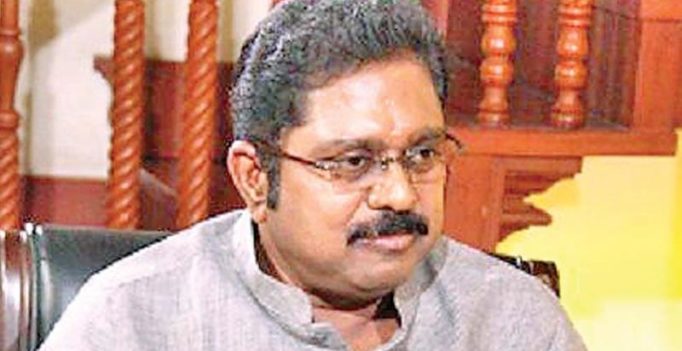 Dhinakaran’s alleged middleman, Sukesh Chandrasekhar was arrested from Hyatt hotel in Delhi on Sunday night, and Rs 1.3 crores recovered from him, said reports. Around Rs 50 crores were to be paid as bribe, the reports added.

An FIR has been filed under Section 8 of the Prevention of Corruption Act.

Earlier, taking the battle for the ‘Two Leaves’ symbol quite seriously, the VK Sasikala faction of the AIADMK on Thursday knocked at the door of Election Commission seeking eight weeks time to submit additional documents and affidavits to prove its case that rank and file of the ruling party are with them.

In a petition submitted to Chief Election Commissioner Nasim Zaidi in New Delhi, the Sasikala camp said it would not be able to submit affidavits before April 17, the deadline set by the poll body, to reinforce their claims on the party symbol that still holds sway over people in Tamil Nadu.

The petition seeks eight weeks from the Election Commission for submission of necessary documents and affidavits. It was not immediately clear whether the EC would accept or reject the demand made by the Sasikala camp. While freezing the ‘Two Leaves’ symbol on March 22, the EC has asked both factions of the AIADMK to submit documents by April 17 so that full bench hearing on the matter can begin. 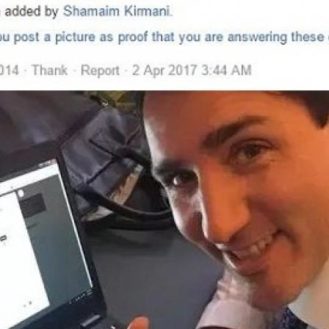 TN CM Jayalalithaa Chennai: While announcing projects under the MNREGA and Swachh Bharat Mission for this year, recently, Chief Minister J. Jayalalithaa remarked, “through the…