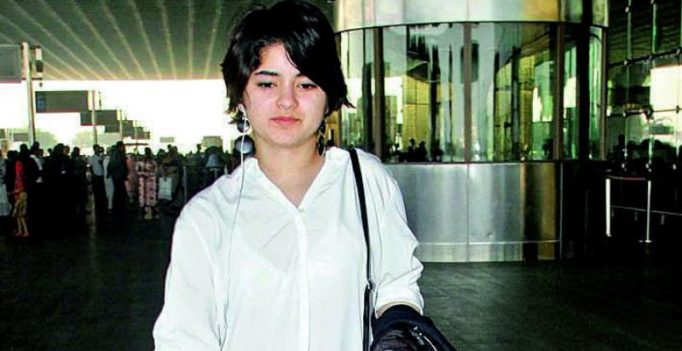 The incident came to light when Zaira Wasim shared the ordeal she had to go through en route Mumbai by an Air Vistara flight in an Instagram story. (File photo)

Mumbai: The Mumbai police on Sunday registered an FIR against unknown person in connection with the Zaira Wasim alleged molestation incident.

The case has been registered under Section 354 (assault or criminal force to woman with intent to outrage her modesty) of the Indian Penal Code (IPC) and the POCSO Act.

“We have recorded the statement of Zaira Wasim and have registered an offence accordingly,” the Mumbai police said.

The incident came to light when Zaira shared the ordeal she had to go through en route Mumbai by an Air Vistara flight in an Instagram story.

In the video, Zaira could be seen fighting her tears and saying, “This is not done; I am disturbed. Is this how you’re going to take care of girls?”

She said she had called out to the cabin crew for help but it was of no use.

Taking note of the incident, the airline have ordered a detailed investigation into the incident.

In a statement, the airline also apologised, adding Zaira started yelling at the accused passenger only during the descent of the flight, due to which the cabin crew couldn’t move because it’s mandatory to have no movement during the final phase of the flight as seat belts are on. 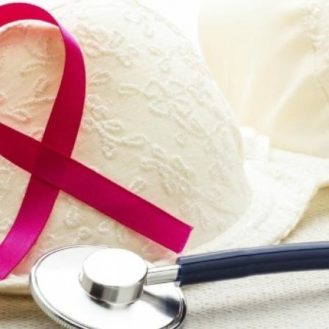 This is information that saves lives (Photo: AFP) Stockholm: Facebook has apologised for taking down a breast cancer awareness video because the images were flagged…