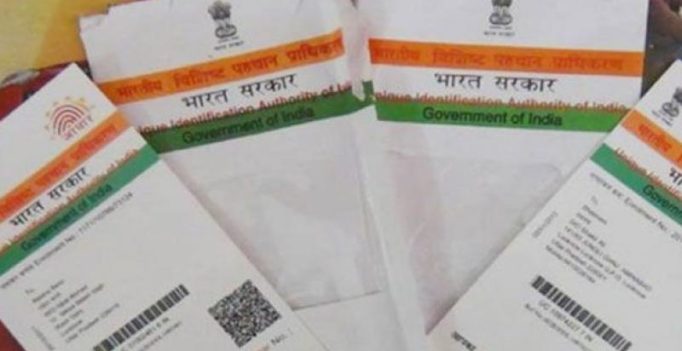 New Delhi: The police on Monday registered a case of forgery on a complaint by a senior government official alleging that a fake letter issued by the cabinet secretariat about digitisation of land records, was being circulated with his forged signature.

The case was registered against unidentified persons on the complaint of Sheo Nath Singh, an undersecretary in the government whose signature is there on the letter, the police said.

The letter, which emerged on WhatsApp and has Cabinet Secretariat written on the top, reportedly mandated all the chief secretaries, additional chief secretaries of states and union territories to “complete the digitisation of land records, sale records from 1950 by August 14.”

It also said the government was “considering linking Aadhar numbers with the ownership of said properties” and that those properties that were not linked shall be considered for action under the Benami Transactions (Prohibition) Amended Act, 2016.

In his complaint, Singh said it was only after he started getting calls from people asking about the cabinet notification dated June 15 that he came to know about the matter.

The police said they have lodged an FIR at South Avenue police station under various sections of IPC pertaining to forgery of government document.

“The letter attributed to Cabinet Secretariat on #Aadhaar linking to Land records, is completely fake & mischievous,” he said. 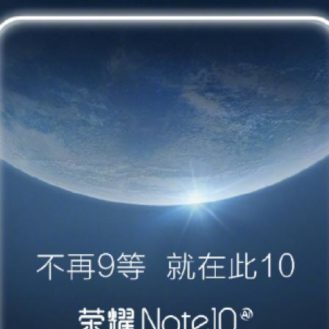