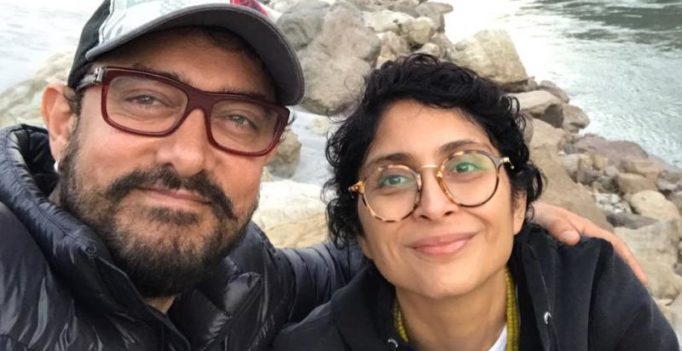 Aamir Khan and Kiran Rao during their trip to Arunachal Pradesh recently. (Twitter)

Mumbai: A relative of superstar Aamir Khan’s wife Kiran Rao complained to the Khar police station after jewellery worth Rs. 80 lakh was stolen from Rao’s house.

An expensive ring and a diamond necklace was found missing from the bedroom, following which the complaint was filed.

The police registered an FIR under section 453 of the Indian Penal Code, reported Mid-Day.

The police are currently investigating the case, with the domestic helps  suspected to have committed the crime.

The police have been grilling the helps over the past five days at the Khar police station. They have also made rounds of their residences to see if the jewellery was kept there.

Kiran has directed the film ‘Dhobi Ghat’ starring Aamir a few years back. 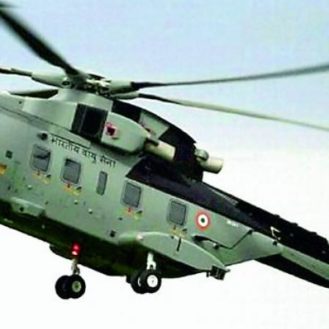