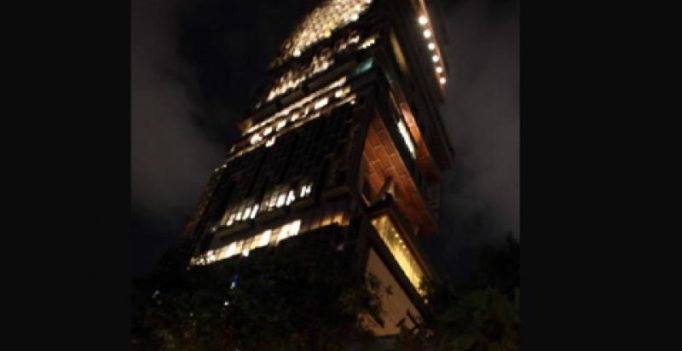 Smoke was seen coming out from the Ambani House in Mumbai on Monday (Photo: DC)

Mumbai: A fire broke out at Antilia building, the residence of Mukesh Ambani, late on Monday evening. The fire brigade, however, immediately brought the blaze under control.

According to fire officials, the fire broke out around 9 pm on the terrace of the ninth floor of 27-storey building, which is located at Altamount Road in south Mumbai.

Five fire engines were pressed into service, and the flames were extinguished in about half an hour.

Chief fire officer Prabhat Rahangdale said that fire officials reached the spot quickly and fire was immediately brought under control. “The fire was in a garden area where a mobile tower is situated,” he said.

Fire officials said the fire was confined to a 4G mobile tower antenna and the plastic framework of a vertical garden. The blaze was extinguished by the in-house fire-fighting system and firemen, who cut off the electric supply.

A Reliance spokesperson also said that the fire was in the garden area and was extinguished quickly. “The cause of the fire is being investigated,” he said. 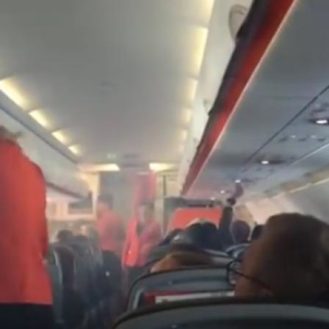