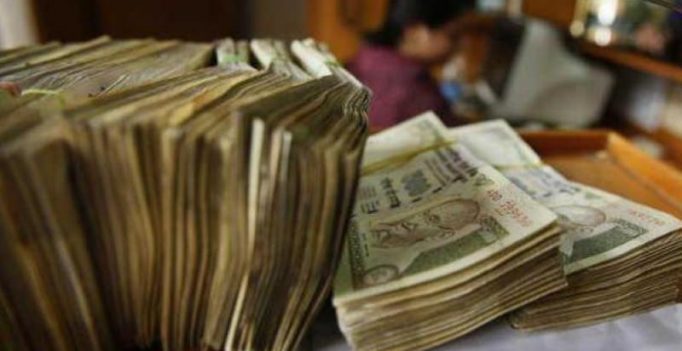 Though the RBI had already printed the new Rs 2000 currency notes, the Rs 500 notes were not available for circulation. (Photo: PTI)

According to a report, another dispatch of five million pieces will be sent on Wednesday.

The Central government, last Wednesday, announced the demonetisation of Rs 500 and Rs 1,000 currency notes in a move to bring black money into the books.
The announcement was followed by a mad scamper to the banks, which saw frustrated citizens in long serpentine queues waiting through the day to have their old currency notes exchanged.

Though the RBI had already printed the new Rs 2000 currency notes, the Rs 500 notes were not available for circulation.

The Rs 500 notes are being printed in two presses in Nashik and MP’s Dewas region. In addition, the Reserve Bank has also made arrangement for the noted to be printed at its two printing units in Mysore. The RBI aims to print 400 million pieces of the Rs 500 notes by the end of the financial year.

Meanwhile, according to a report in the Hindustan Times, the demonetisation have thrown the RBI into confusion over managing the ‘dead currency’.

In a statement, Union Minister Arun Jaitley said on Saturday that deposits worth Rs 2 lakh crore has been received by the banks, not taking into account the notes pouring in at post offices.

The defunct currency notes will be returned to the RBI, but a time lag means the old currency, or the dead cash, has to be stored temporarily, which is posing a huge problem for the banks.

“Over the last 48 hours cash logistics companies have brought back old high denomination bank notes from more than 90% of the ATMs. Bank currency chests do not have adequate storage capacity to hold the volume of currency. Cash logistics companies that manage cash supply to ATMs have about 250-300 vaults across the country. Besides, the banks also have their own currency chests. This is not enough to store the pile of cash that is coming back to us,” an official was quoted as saying. 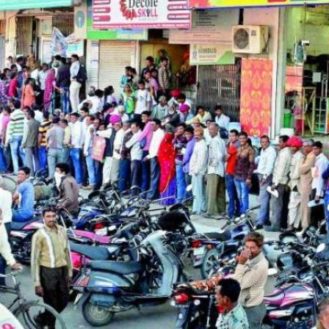