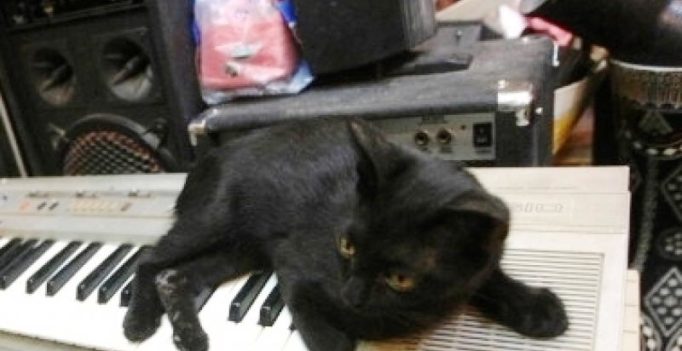 Teie produced the album after first studying whether music could be created for cotton-top tamarin monkeys (Photo: AFP)

Cat lovers, rejoice! A music researcher in the US has created the first music album aimed at felines featuring purring and suckling noises to calm your pet.

David Teie, a cellist and music researcher based at the University of Maryland, has created Music for Cats, an album set to be released in next month.

The music features purring and suckling noises, as well as Teie on his cello accompanied by players from the US National Symphony Orchestra. It is aimed at calming and bringing pleasure to cats, rather than getting them excited.

Teie produced the album after first studying whether music could be created for cotton-top tamarin monkeys. Those experiments were so successful that he decided to widen them.

“There are not very many cotton-top tamarin owners out there so we decided if we were to go out and spread the word, spread the music, we should go with a species we hang around with a lot,” Teie said.

Dogs were ruled out because there are so many variations in the breeds. “I was worried about having to write terrier music and labrador music and so on ? it would have slowed things up,” Teie said.

Therefore, the researchers chose cats and it has proved successful, with studies showing the recordings are most effective for cats who can be neurotic or nervous or may have been abused in the past, the Guardian reported.

Teie said he hoped that the more animal music became available, the more it would be accepted. 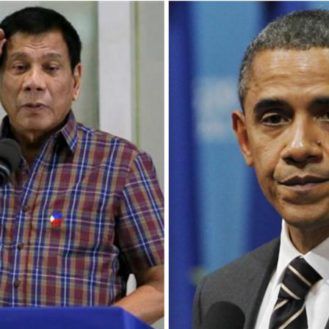