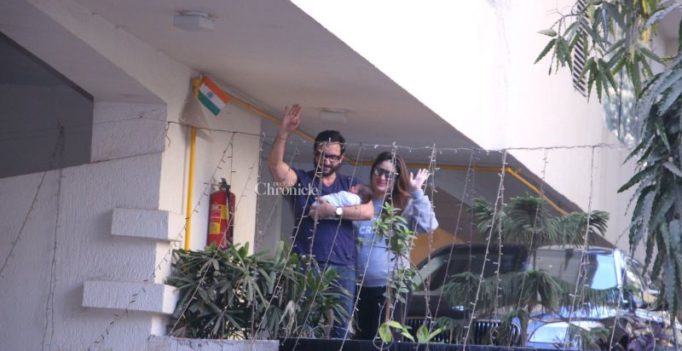 Since the announcement of the news, several pictures of Kareena with her son have been doing the rounds on social media. There was, however, some uncertainty related to the authenticity of the pictures as some claimed it to be true and some termed it fake.

Just like the couple had issued a statement and confirmed the news of becoming parents, they stepped outside their house in Bandra on Thursday and offered a glimpse of their baby in front of the media. 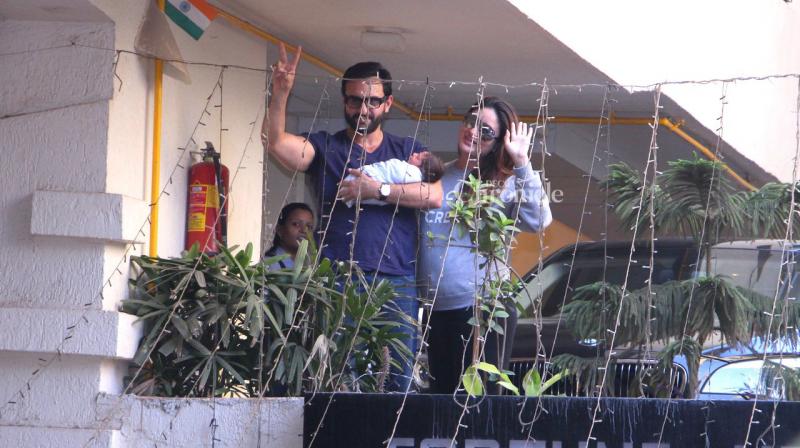 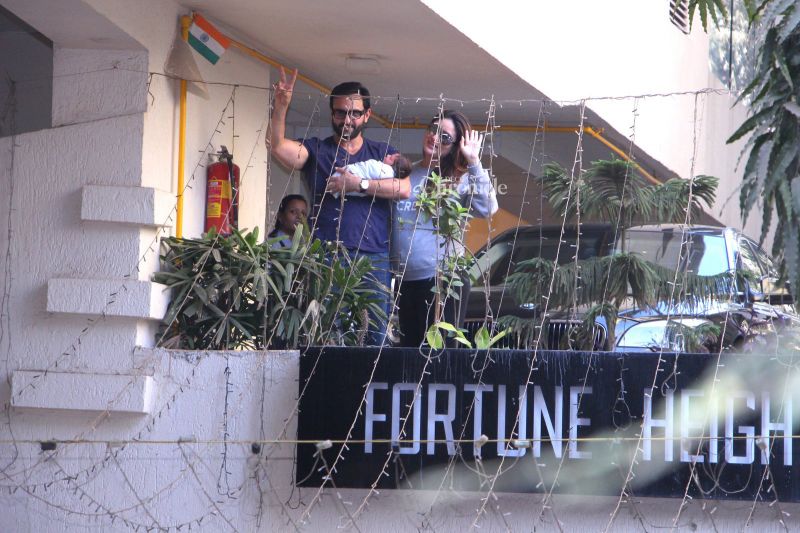 The couple smiled for the shutterbugs and looked extremely happy with Kareena and little Taimur looking extremely healthy. 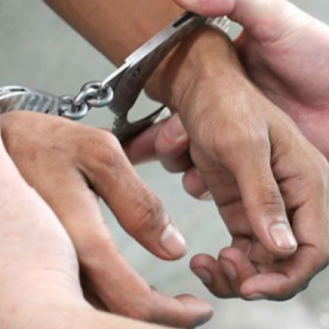