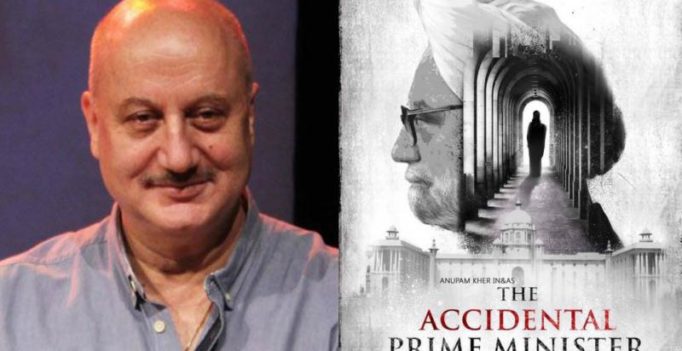 Anupam Kher shared the poster of the film on Wednesday.

Mumbai: Veteran actor Anupam Kher is set to play Manmohan Singh in the movie based on the book ‘The Accidental Prime Minister’ written by the former prime minister’s media adviser Sanjay Baru.

The 62-year-old actor told PTI that he is essaying the role of Singh in the film to be directed by debutante Vijay Ratnakar Gutte.

National Award-winning filmmaker Hansal Mehta is working on the screenplay.

Anupam Kher took to Twitter on Wednesday and released the first look poster. 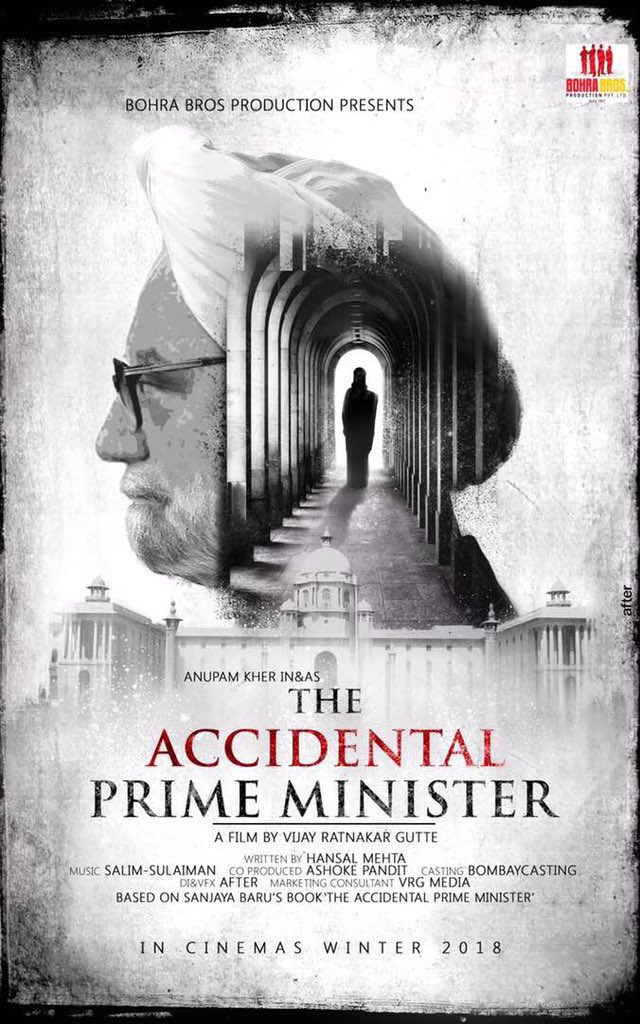 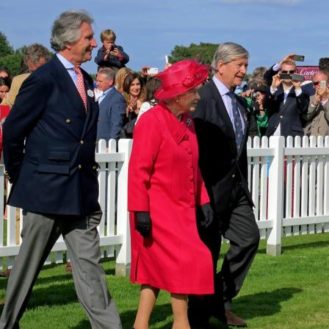