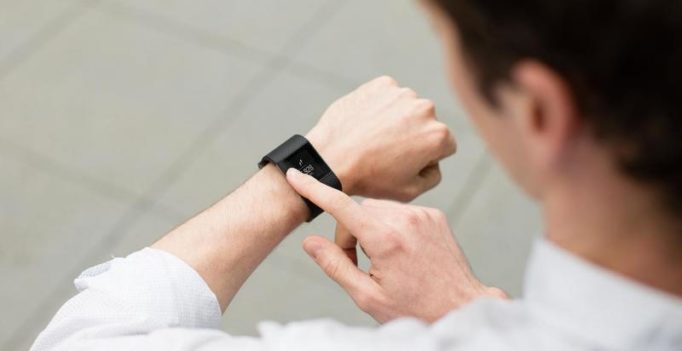 Fitbit has already confirmed that there will be more Fitbit’s by the end of this year. Now the company has unveiled two new wearables, namely the the Flex 2 and the Charge 2.

The new versions witness few enhancements over their predecessor. The Flex 2 is a slim, simple activity tracker that tracks steps, distance travelled, calories burned, and sleep. It lacks a display, but uses five small LED lights to tell users their daily step count, signal when they have reached an activity goal, or alert users to smartphone notifications. It also doesn’t have optical heart rate sensors, and  GPS.

However it does support company’s smart tracking feature that automatically recognizes when a user starts certain exercise. The highlight of the Flex 2 is its waterproofing capabilities (up to 50 meters), and it automatically detect when a user is swimming. The wearable claims to offer a battery life of five days.

The Fitbit Charge 2 on the other hand is the successor to company’s best-selling wearable till date, the Charge HR launched in 2014. The display on the new Charge 2 is four times larger than the earlier iteration.

Fitbit is also introducing a metric called Cardio Fitness with the Charge 2. It will use information like user’s age, gender, and weight, along with their heart rate levels and running speed during exercise, to assign a cardio score.

The Charge 2 costs $149, the same price as the Charge HR and will ship by mid-September. Its expected battery life is around five days. 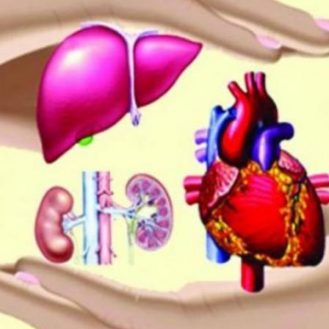