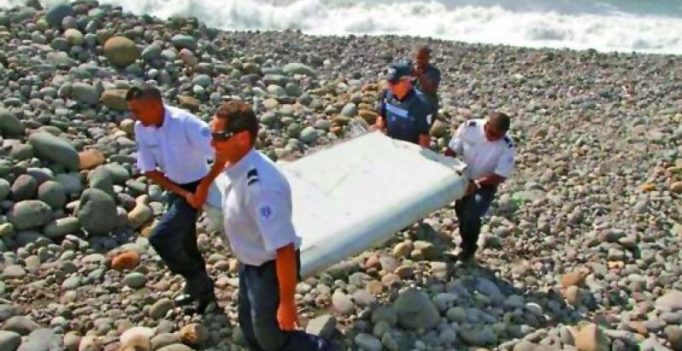 In recent months, critics have increasingly been pushing the alternate theory that someone was still controlling the plane at the end of its flight.

Sydney: A fresh analysis of the final moments of doomed Malaysia Airlines Flight 370 suggests no one was controlling the plane when it plunged into the ocean, according to a report released by investigators on Wednesday, as experts hunting for the aircraft gathered in Australia’s capital to discuss the fading search effort.

A technical report released by the Australian Transport Safety Bureau, which leads the search, seems to support the theory investigators have long favored: that no one was at the controls of the Boeing 777 when it ran out of fuel and dove at high speed into a remote patch of the Indian Ocean off western Australia in 2014.

In recent months, critics have increasingly been pushing the alternate theory that someone was still controlling the plane at the end of its flight. If that was the case, the aircraft could have glided much farther, tripling in size the possible area where it could have crashed and further complicating the already hugely complex effort to find it.

But Wednesday’s report shows that the latest analysis of satellite data is consistent with the plane being in a “high and increasing rate of descent” in its final moments.

The report also said that an analysis of a wing flap that washed ashore in Tanzania indicates the flap was likely not deployed when it broke off the plane. A pilot would typically extend the flaps during a controlled ditching.

Peter Foley, the bureau’s director of Flight 370 search operations, has previously said that if the flap was not deployed, it would almost certainly rule out the theory that the plane entered the water in a controlled ditch and would effectively validate that searchers are looking in the right place for the wreckage. 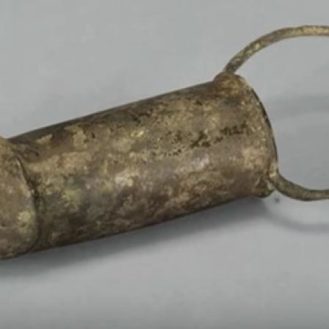