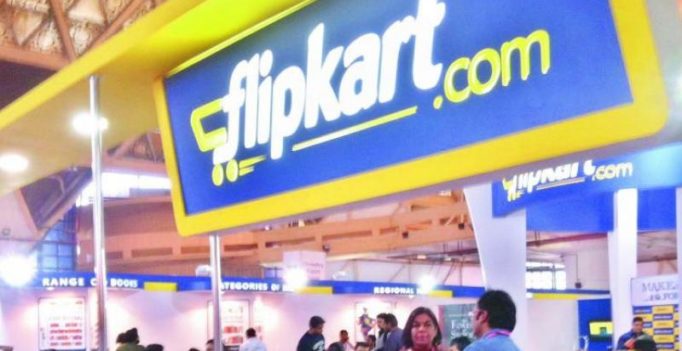 Flipkart has quickly become one of the biggest e-commerce marketplace in India. There are endless customer everyday buying electronic products from the website. What happens when these gadgets turn out to be faulty? It appears like Flipkart has taken the responsibility of ensuring that the users have a smooth purchase experience. Flipkart has reportedly paid a compensation of Rs 15,000 to a customer, Dr. Ahmed AQ Irfani for selling him a faulty mobile charger that damaged his device.

The customer purchased a battery charger for Rs 259 from Flipkart in January, 2016. He said that when he plugged the charger into the power socket, the wires started burning in less than 10 minutes. “When I complained to Flipkart, they offered to replace the faulty charger, but declined to compensate for the damage caused to my phone,” Irfani said. “They suggested that the device could have been damaged because of the surge in power,” he added.

Irfani filed a petition seeking refund and compensation. Flipkart, however, was of the opinion that they merely act as intermediary between a buyer and a seller and that they have no control over the quality of the product. They further added that the damage was caused due to a short-circuit in the sock. Thus, there is no evidence that the charger itself was defected.

Either way, the bench ruled it in the favour of the petitioner. “Flipkart cannot shirk their liability on the grounds that they did not charge any consideration from the complainant. The complainant purchased the product through Flipkart and therefore, there exists a relationship of a consumer ant the service provider between the two,” the bench said.

“When the battery charger had a wide range of 110 volts to 240 volts, it is not probable that the power surge would have damaged the mobile phone. In such facts and circumstances of the case, the complainant is entitled not only for the refund of the amount paid for the charger but to a reasonable compensation,” they added. 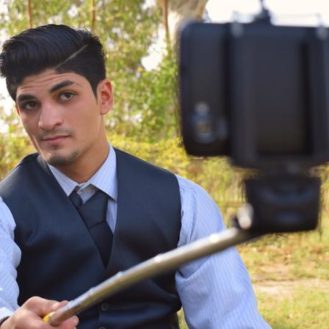