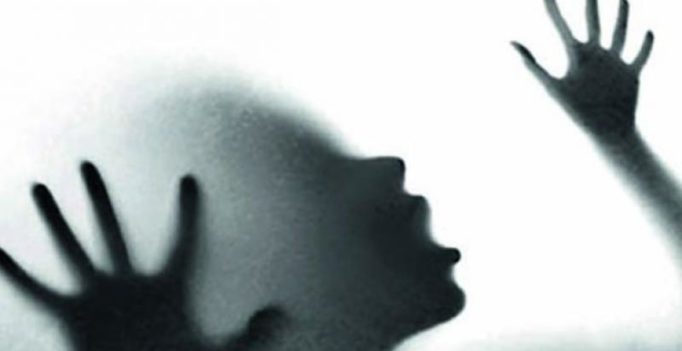 The woman further alleged that she was brutally assaulted when she refused to give in to the accused demands. (Representational Image)

Bhopal: After a fourth woman came forward and filed a complaint against the director of a hostel for speech and hearing impaired people located in Bhopal, more chilling details have emerged in the case. The woman accused the director of keeping her in captivity and raping her for six months.

The Bhopal hostel rape case came to light after a 19-year-old speech and hearing impaired girl filed an FIR in the police station in Dhar in Madhya Pradesh against the director, Ashwini Sharma, accusing him of repeatedly raping her during her stay in the hostel over the last three years when she was staying there to complete her course in the local Industrial Training Institute (ITI).

Ashwini Sharma was arrested on Wednesday under sections 376 (rape), 354 (outraging modesty), 344 (wrongful confinement) and 506 (criminal intimidation) of the IPC and relevant sections of the SC/ST (Prevention of Atrocities) Act.

Two more girls, who had previously stayed in the hostel, also filed a case of molestation against the accused on Thursday, following which the police slapped charges under the Protection of Children from Sexual Offences (POCSO) Act as well since one of them was a minor when the alleged incident took place in 2017.

The woman further alleged that she was brutally assaulted when she refused to give in to his demands.

The opposition Congress on Saturday claimed that Sharma is an “activist of the RSS” and “enjoys the blessings” of Madhya Pradesh Chief Minister Shivraj Singh Chouhan.

Madhya Pradesh Congress’s chief spokesperson Shobha Oza released a video, in which Sharma is seen standing close to Chouhan and touching the latter’s feet. Oza alleged that Sharma’s Facebook account was deleted to hide his connection with BJP leaders.

She accused Chouhan of “hypocrisy”, saying while the chief minister described himself as the “mama” (maternal uncle) of the girls of the state, he was blessing those accused of rape.

State Congress chief Kamal Nath also shot off a letter to Chouhan, seeking a probe into the incident by the Central Bureau of Investigation.

Following the incident, the Madhya Pradesh government ordered monthly inspection of women’s hostels in the state. 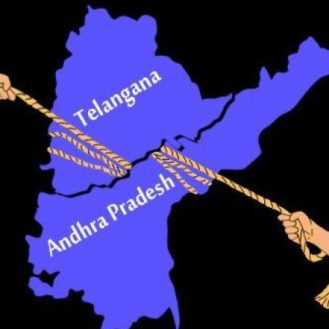