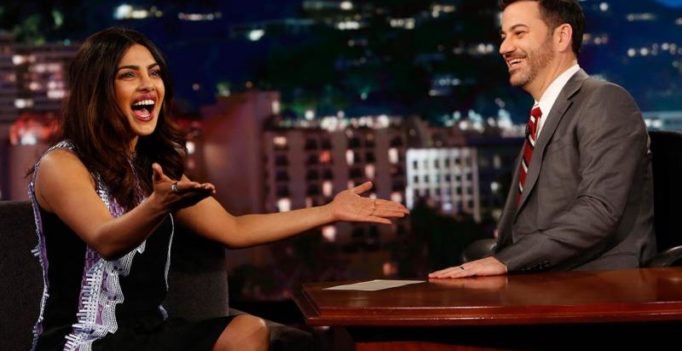 This is Priyanka’s second appearance on Jimmy Kimmel’s show.

Mumbai: Priyanka Chopra sure does know how to steal the thunder from her contemporaries.

Her counterpart Deepika Padukone has been relatively reticent and reserved on her American chat show debut, Priyanka reiterated why she is the absolute queen!

The actress, who was recently awarded the People’s Choice Best Actress Award, had also suffered a concussion while shooting for her hit TV show, ‘Quantico’.

However, the actress turned showed up on Jimmy Kimmel Live, second time round, being her adorably sassy self.

The actress was witty, wise and even dodged questions on being in the loop of her winning the award with much panache.

Priyanka, who was accompanied by her mother, is yet to sign a new Bollywood film on the dotted line.

The two, who acted together in ‘Bajirao Mastani,’ have been fierce competitors for over two years now.

Seems like the winner had always been the same! 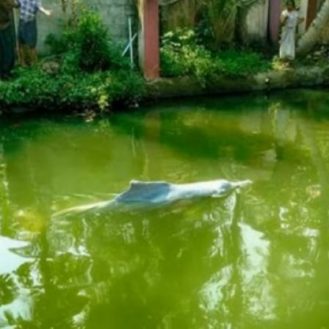