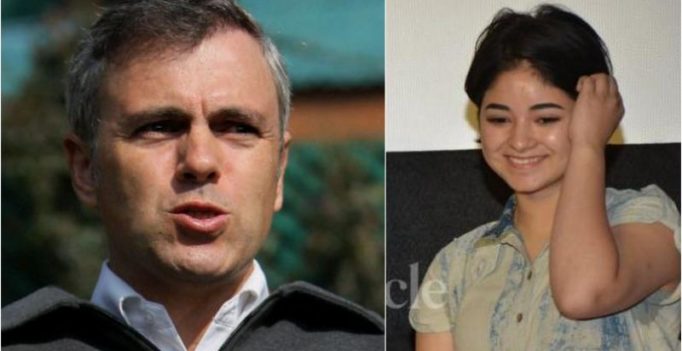 New Delhi: Zaira Wasim, who stole everyone’s heart with her acting skills in ‘Dangal’, has got her hand on the big one.

The 16-year-old-actress, who hails from Kashmir has been awarded in the ‘Best Supporting Actor’ category, at the 64th National Film Awards.

He took to his Twitter and wrote, “Congratulations to Zaira Wasim who was named Best Supporting Actor for her role in #Dangal #NationalFilmAwards”

Inspired by the life of real-life wrestler Mahavir Singh Phogat, the flick earned a whopping Rs 370 crore+ in the domestic market.

The former CM also congratulated the ‘Neerja’ team for their win in the ‘Best Hindi Feature Film’ category.

“Congratulations @atulkasbekar well done to you & the #Neerja team,” he wrote.

On a related note, at the 64th National Awards, actor Akshay Kumar won the award for Best Actor for his movie ‘Rustom’. 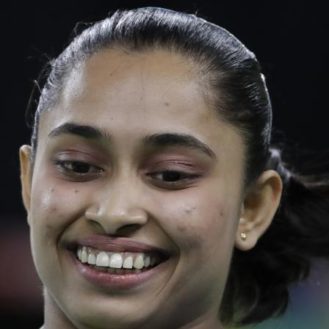