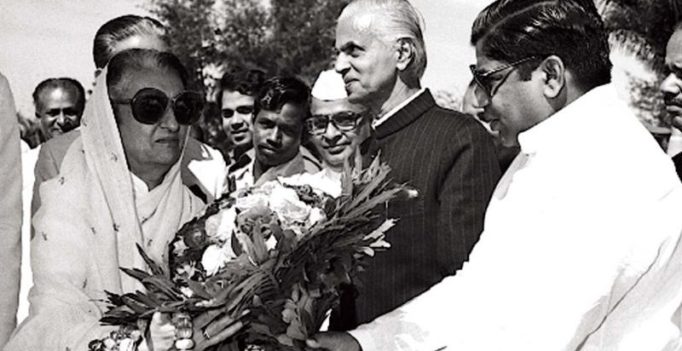 BENGALURU: N. Dharam Singh, known popularly as the Ajatashatru of Karnataka politics, and a veteran Congress leader with close links with the late prime minister Mrs Indira Gandhi, breathed his last here on Thursday, plunging Hyderabad-Karnataka region, where he held sway for over four decades, into deep grief.

The former chief minister was 81, and leaves behind wife, Prabhavathi, sons Dr Ajay Singh and Vijay Singh and daughter Priyadarshini.

Mr Singh, who was indisposed, had returned to his Sadashivanagar residence after undergoing treatment at a local hospital, a few days ago. On Thursday morning, he complained of chest pain and collapsed. He was rushed to M S Ramaiah Hospital where doctors could not revive him. He died of cardiac arrest, sources in the family said.

Born on December 25, 1935 at Nelogi in Jewargi taluk of the erstwhile Gulbarga district, Singh completed his education  in Hyderabad before commencing his career as lawyer. Known for his affable character and his ability to win friends and admirers across the political spectrum, Singh soon earned the title ‘Ajatashatru’ and entered politics representing his home constituency, Jewargi, eight times.

He was minister in governments headed by the late chief ministers D Devaraj Urs,  Veerendra Patil, R Gundu Rao and S Bangarappa,  and Veerappa Moily and S.M. Krishna handling important portfolios including home, PWD and excise. He served as KPCC chief between 1996 and 1999 before Mr Krishna replaced him and the Congress swung back to power in 1999.

The high point of his career was in 2004 when, following a fractured verdict in the Assembly polls, the Congress and JD(S), came together to form a coalition with  Singh taking over as Chief Minister.

The coalition government, however, survived for only 20 months with JD(S) leader H.D. Kumaraswamy executing a coup to dethrone him and head a JD(S)-BJP government instead. Singh was MP  twice in 1980 when he represented Gulbarga  and in 2009 when he won from Bidar. 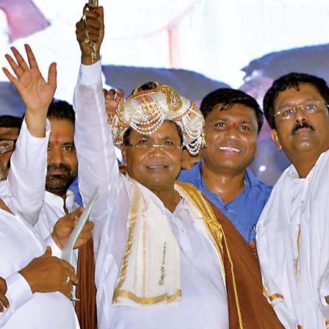