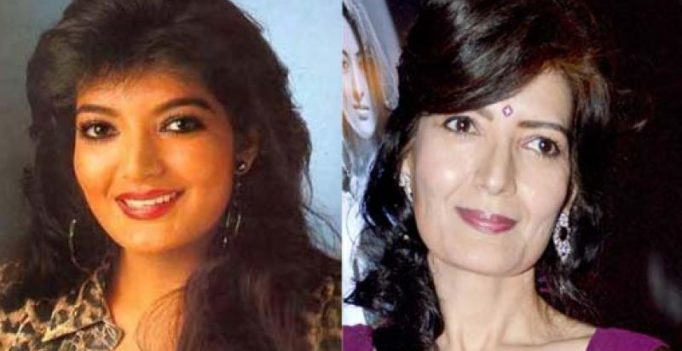 Mumbai: Former beauty queen and yesteryear actress, Sonu Walia, has registered an FIR against an unidentified person for allegedly harassing her over the phone by sending obscene videos and making lewd comments during their forced conversations that’s been going on for the past one week.

The Bangur Nagar police, where Walia has registered an FIR, has booked the accused under section 354 of IPC. The alleged culprit has also been booked under various other sections of the IT act.

A resident of Malad, the ‘Khoon Bhari Maang’ star had warned the caller of dire consequences which only led to more obscenity from the culprit’s end. When nothing worked, the actress decided to seek help from police.

The different numbers, which the unidentified caller used in last one week for harassing her, are not operational, confirmed PI Shirish Gaikwad of Bangur Nagar police station. 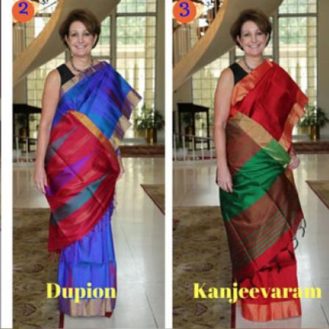