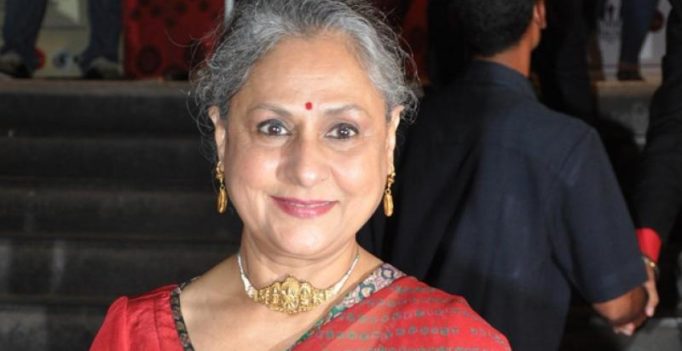 Mumbai: Veteran actress Jaya Bachchan believes filmmakers of the past made movies with certain honesty to their craft, something which is missing in the cinema today.

Jaya says people in her era, and even before, were guided by a true passion for cinema to tell the stories that were essential.

“I think people at that time, writers, thinkers, artistes of different kinds, musicians, or anybody who had some kind of sensitivity in them, made cinema that they thought should be made…Of course, it had to talk about the time they were living in, or had lived with. Unfortunately, or fortunately, they didn’t talk about what is going to happen to cinema,” she said.

According to the actress, their strive for creativity resulted in good cinema, unlike the filmmakers of today, who chase money.

“Most importantly they were all creative people and not businessmen. I think that is why they could make the kind of cinema they did at that time which is relevant even today.”

She was speaking at a special panel discussion on the cinema of iconic filmmaker Bimal Roy, at the 18th Jio MAMI Mumbai Film Festival with Star, last evening.

The ‘Kabhi Khushi Kabhie Gham’ actress said filmmaking today has undergone a huge change, with no space for subtlety or even shame.

“Unfortunately, the demand from a filmmaker is very different today than it was at that time. Filmmakers at that time didn’t do business, they created art. Today it is business, all about numbers. Everything is thrown at your face,” recalled the actress.

Jaya also pointed out that Bollywood films have increasingly started to ape west and do not look Indian anymore.

“How many characters today in our cinema, whether men, or women, represent our country? They could be from anywhere in the world. They don’t look Indian…If you see an English film, the way they speak, their mannerism, everything is so different from the American culture. But in our movies, I mean… I miss that (old era).”

The actress was, however, all praise for movies like ‘Aligarh’ and ‘Masaan’, which she said narrated true stories of India.

Jaya said if directors focus more on the content, their films will be recognised.

She further added, “The most important thing is, what a filmmaker wants. Does he want to tell a story, or exhibit stars? The minute you start overloading your film with big names so that you get good opening, then it is a problem…But, if a filmmaker wants to tell a story, and decides to take actors, even who are not known, within a certain budget, it will get the recognition, the results.” 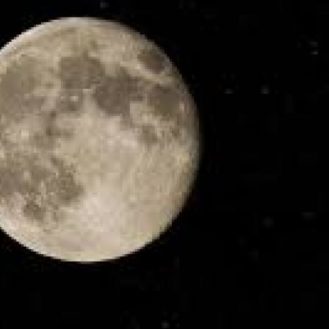