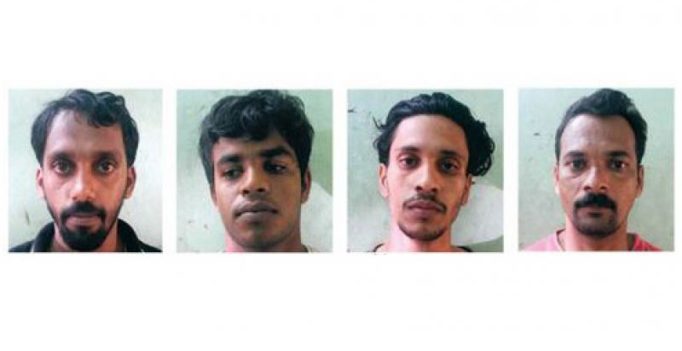 MALAPPURAM: Police on Monday arrested four Indian Union Muslim League workers after an attack on them injuring five officers including the DySP of Tirur at Unniyal near Tirur. The arrested were  Ameer A.P (24),  Asarudheen A.P (20), Noufal A.P (25) and Yunus K.P (37). They had taken eight persons into custody for questioning, and four were released later. Circle inspector K.M. Shaji said the arrested had direct involvement in the attacks while chasing miscreants who had gone on a rampage at Alinchuvadu on Sunday, which was followed by widespread attacks on houses and shops in the coastal area.

The police effort to chase them had gone in vain after they jumped into the sea. Another gang at the beach pelted stones at the officers. A strong force led by DySP in charge of Tirur P.T. Balan is guarding the area. Four circle inspectors and nine sub-inspectors are also camping in the affected areas besides around 100 armed forces. “The police had been conducting continuous raids and patrolling and the situation is under complete control,” said the CI. 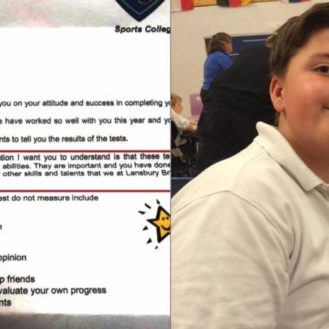