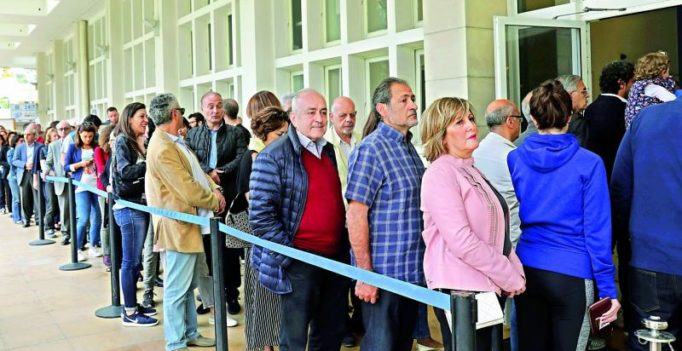 French nationals residing in Lebanon wait to cast their vote at the French embassy in Beirut.

Paris: French voters flocked to the polls on Sunday in the first round of a cliffhanger presidential election seen as vital for the future of the ailing European Union. The future of Europe is at stake as France faces an election unlike any other, one that may reshape France’s post-war identity and indicate whether global populism is ascendant or on the decline. Far-right leader Marine Le Pen and centrist Emmanuel Macron are the favourites to progress to a run-off on May 7 but late gains by conservative Francois Fillon and left-winger Jean-Luc Melenchon blew the race wide open.

Ms Le Pen, the 48-year-old leader of the anti-immigration National Front (FN), hopes to capitalise on security fears that were catapulted to the fore of the campaign after the fatal shooting on Friday of a policeman on Paris’ Champs Elysees avenue claimed by the ISIS. Voting was brisk, defying forecasts of a low turnout after a campaign dominated by scandals and a flight from the mainstream parties that have alternated in power for the past half century. After nine hours of voting, turnout was 69.42 per cent, one of the highest levels in 40 years.

While down slightly on the same point in the 2012 election, an extra hour of voting in smaller towns was expected to take turnout to around 78-81 percent. Meanwhile, thousands of people rallied in Berlin to show their support for the idea of a united Europe and for a pro-European outcome for France’s presidential election. The weekly demonstrations organised by a grassroots group in Germany and other European countries calling itself Pulse of Europe began at the end of 2016 to counter growing nationalist sentiment and opposition to the EU. On Sunday, thousands showed up in Berlin. They waved the star-spangled blue flags of Europe, held up signs like “Berlin loves France.” 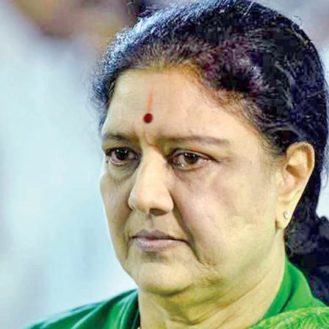