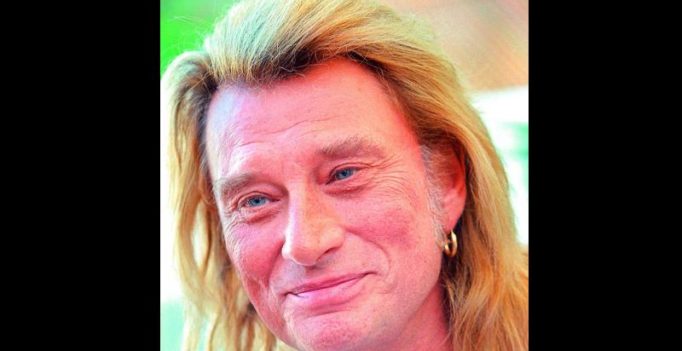 France’s best-known rock star Johnny Hallyday has died aged 74 after a battle with lung cancer, his wife Laeticia said on Wednesday. The leather-clad would-be Elvis known simply as Johnny, who earned both love and scorn over five decades spent belting out American rock ‘n’ roll, announced in March he had been diagnosed with lung cancer.

“Johnny Hallyday has left us. I write these words without believing them. But yet, it’s true. My man is no longer with us,” said Laeticia Hallyday, 42. “He left us tonight as he lived his whole life, with courage and dignity,” she said. While he was never taken seriously abroad, Hallyday broke from France’s classic “chanson” tradition in the late 1950s, selling more than 100 million albums and headlining 50 major tours. 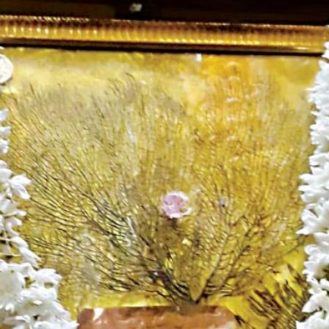