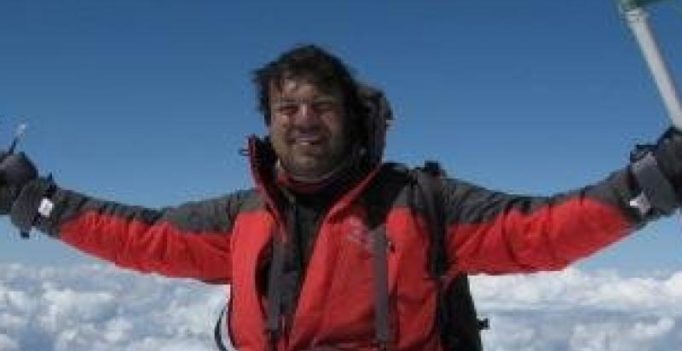 Kathmandu: Satyarup Siddhanta only discovered he was at the centre of an Everest fraud when he spotted news of a couple whose false claim to have scaled the world’s highest peak has set off a debate about how mountaineering feats are authenticated.

The Indian couple had doctored his summit photo, superimposing their own faces to support their claim, and were awarded an official summit certificate from the Nepal authorities before other climbers raised doubts.

Ascents of many of the world’s highest peaks are validated based largely on trust, a system that has until now worked within the close-knit community of high-altitude climbing.

But as the numbers heading up Everest have boomed, many are questioning whether summits need to be validated more scientifically.

For an Everest summit, climbers have to provide the Nepali or Chinese authorities with a photo from the top and a report from the team leaders and government liaison officers stationed at base camp.

In 2016, Indian couple Dinesh and Tarakeshwari Rathod provided just that, before other climbers said their story and photos didn’t add up.

In one photo, Tarakeshwari’s face had been superimposed on Siddhanta’s, the colour of his boots changed and India’s national flag pasted over his hands. In another, Siddhanta had been replaced by Dinesh.

“I looked at their photo and immediately recognised the people around,” Siddhanta said.

“I took out my own photo to compare. I was shocked, it was my photo.”

The couple were stripped of their summit certificate and banned from Nepal for 10 years.

A record 509 paying clients headed to Everest at the beginning of this spring climbing season hoping to make it to the summit.

Standing at the top of the 8,848-metre (29,029-foot) mountain adds a star to a climber’s resume, and many go on to forge careers as motivational speakers and authors.

But the growth has diminished the exclusivity of Everest and created a new pressure to summit, particularly for those who have been sponsored or raised money for their climb.

That has resulted in climbers sometimes offering bribes for authentication of a failed climb.

Dawa Steven Sherpa of Asian Trekking, one of the oldest operators in the Himalayas, told AFP that his company had received such offers — but turned them down.

“We have been offered but it would be foolish to partake,” he said. “We would not jeopardise our reputation for a single climber.”

Another Nepali guide also said that he was aware of climbers trying to bribe their sherpas to lie about ascents.

Competition between expedition operators has also created another new pressure as a growing number of cut-price climbing companies have started leading expeditions to Everest.

Operators fiercely guard their summit records and there are reports of climbers being handed summit certificates despite not making it to the top so the firm can still claim a perfect success rate.

“If it becomes more common, the government should take steps. Perhaps have an expert panel assess the summits,” Sherpa said.

The head of Nepal’s tourism department, which grants the certificates, conceded the system had loopholes.

The department is considering giving climbers GPS trackers — a system also open to exploitation as the small devices can easily be given to other climbers.

That sentiment is also shared by Himalayan Database — considered one of the most authoritative records of mountaineering feats within the climbing community.

The archive — a record of expeditions to around 400 peaks in Nepal dating back to the 1920s — was originally started by journalist Elizabeth Hawley, once described by Edmund Hillary as the “Sherlock Holmes of the mountaineering world”.

“If you tell me you’ve summited, I’m going to believe you. It’s you who has to live with the lie if you do,” said Bierling, who in recent years has largely taken over management of the database from 92-year-old Hawley.

The database has 21 Everest ascents marked as “disputed” and another 18 considered “unrecognised”, meaning it was obvious the climbers had not achieved what they claimed.

“Mountaineering used to be honourable. Now if we can’t count on the word of climbers — that’s sad,” said Bierling. 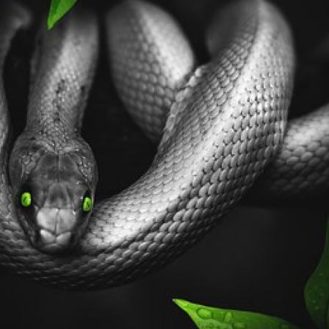 The World Bank said the move, coinciding with a UN climate summit meeting of some 200 nations in Poland, represented a ‘significantly ramped up ambition’…