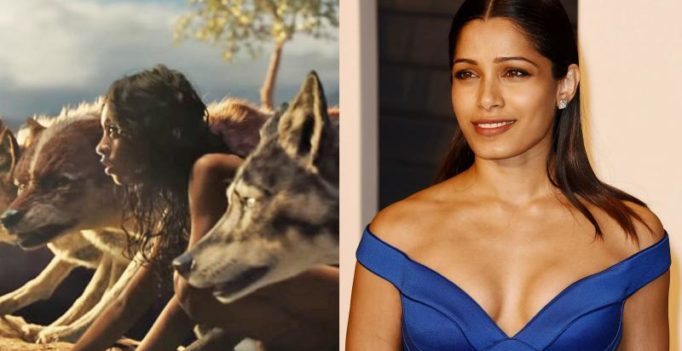 “Mowgli” has been acquired by Netflix for release in 2019

Mumbai: Andy Serkis promised his “Mowgli” will be closest to  Rudyard Kipling’s ‘The Jungle Book’, which was set in the dark forests of India, and now actor Freida Pinto has revealed that the home audience will be treated with a “surprise” once the film releases.

The 33-year-old actor, who plays Messua in the movie, says the way Serkis has shot the film is “phenomenal” and Indian-orgin actor Rohan Chand has done an excellent job as Mowgli.

“I have been waiting for ‘Mowgli’ to come out. It has been a long wait. It has been three years since we shot for it. So, it is going to be absolutely phenomenal. In terms of performances, Rohan Chand is going to blow everyone’s mind. He is a perfect Mowgli.

“Everyone in the team, including Andy Serkis, are on top of their game. Specifically for Indian audience, there is a little surprise, which I don’t want to ruin right now. We need to wait just a bit more. Indian audience is going to love it,” Freida told PTI in an interview.

In the film, the audience will see Mowgli try and assimilate himself into the world of humans in an Indian village.

Serkis also voice stars as the fun-loving bear, Baloo and Christian Bale lends his voice to the sombre panther, Bagheera – the man-cub’s friends.

Freida is working on two more projects, which are expected to release next year. Both the films revolve around love and relationships, and the actor says she has decided to focus her energy on stories dealing with human emotions.

“My next two films are beautiful romantic stories. They are about love and certain hard decisions people have to take in relationships. Of late, I have been enjoying working on films which deal with human relationships. ‘Mowgli’ also has this side.

“When you are always thinking of number game or commercial aspect, you forget to focus on the most important part and that is the humane element. Without this human connection none of us could survive. We will be a lonely, dead world,” she said.

“Mowgli” has been acquired by Netflix for release in 2019 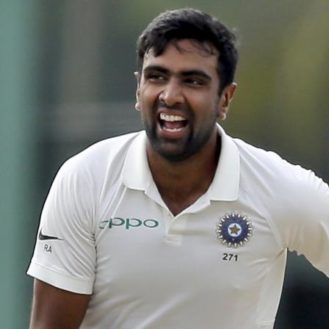