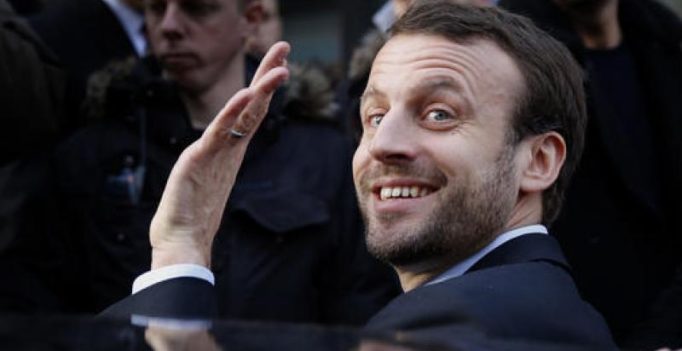 Paris:  French Economy Minister Emmanuel Macron, an outspoken former investment banker who has encouraged start-ups and more labor flexibility, has quit the socialist government amid speculation that he is considering a presidential bid.

An official in President Francois Hollande’s office announced Tuesday that Finance Minister Michel Sapin will take over Macron’s responsibilities. The official was not authorized to be publicly named.

Macron started a political movement this year but hasn’t said whether he’ll run for president. While polls show he enjoys wide popularity, it’s unclear whether he could translate that into votes. 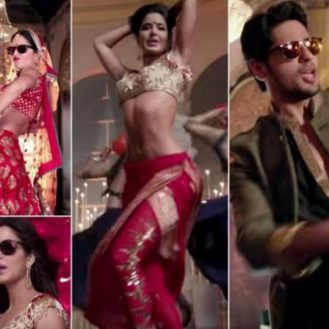