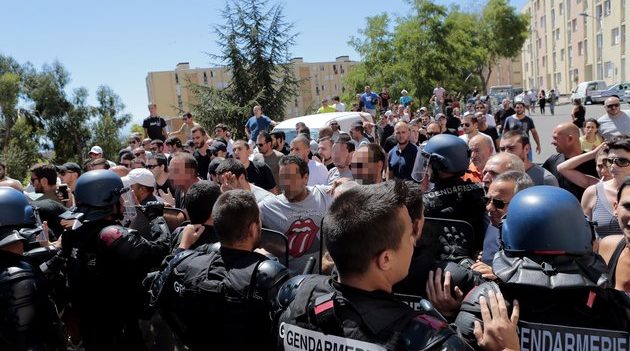 PARIS (Reuters) – The French government has defended municipal bans on body-covering burkini swimwear but called on mayors to try and cool tensions between communities.

Three Mediterranean towns – Cannes, Villeneuve-Loubet and Sisco on the island of Corsica – have banned the clothing garment marketed toward some Muslims, and Le Touquet on the Atlantic coast is planning to do the same.

The mainly conservative mayors who have imposed the ban say the garment, which is similar in appearance to a wetsuit, which leaves only the face, hands and feet exposed, defies French laws on secularism.

Deadly militant attacks, including bombings and shootings in Paris that killed 130 people last November have raised tensions between communities and made people wary of public places.

The socialist government’s minister for women’s rights, Laurence Rossignol, said municipal bans on the burkini should not be seen in the context of terrorism but she supported the bans.

“The burkini is not some new line of swimwear, it is the beach version of the burqa and it has the same logic: hide women’s bodies in order to better control them,” Rossignol told French daily Le Parisien in an interview.

France, which has the largest Muslim minority in Europe, estimated at 5 million, in 2010 introduced a ban on full-face niqab and burqa veils in public.

Rossignol said the burkini had sparked tensions on French beaches because of its political dimension.

“It is not just the business of those women who wear it, because it is the symbol of a political project that is hostile to diversity and women’s emancipation,” she said.

On Saturday, a brawl broke out between Muslim families and a group of young non-Muslims in Sisco, Corsican, after a tourist took pictures of women bathing in burkinis. The mayor banned burkinis on Monday.

Apart from the Paris attacks, a Tunisian deliberately drove a truck into crowds in Nice on July 14, killing 85 people, and a Roman Catholic priest had his throat cut in church by two French Muslims.

The string of attacks have made many people jumpy. On Sunday, 41 people were injured in a stampede in the Riviera town of Juan-les-Pins when holiday makers mistook the sound of firecrackers for gunfire.

“Since the Nice attack, the population is particularly sensitive,” he told Le Parisien.

He said the burkini raised hygiene issues and could make rescue at sea more difficult.

The advocacy group Collective Against Islamophobia in France on Tuesday filed a complaint against the bans with the Conseil d’Etat, France’s highest administrative court, which is expected to hand down a ruling in the coming days.

“This summer we are witnessing a hysterical political Islamophobia that pits citizens against one another,” he said.

Non-Muslims who wear burkinis or garments that are similar to the clothing include some Orthodox Jewish women and those who wish to keep their bodies covered. British celebrity chef Nigella Lawson made headlines when she was photographed wearing a burkini to the beach in Australia. 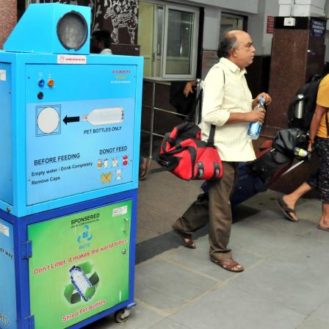 BJP MLA’s Lamborghini cynosure of all eyes at Vidhan Bhawan

Narendra Mehta’s wife in his Lamborghini (Photo: Facebook) Mumbai: Even the Chief Minister Devendra Fadnavis’s official vehicle did not evoke as many stares at the…