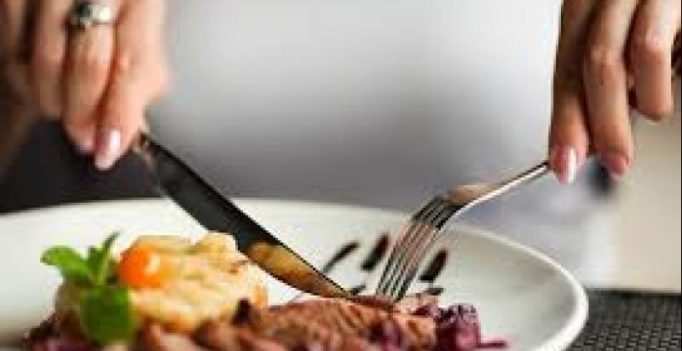 Warsaw: Poland’s deputy defense minister on Thursday described the French as “people who learned to eat with a fork from us,” but denied the two countries are embroiled in a diplomatic war over a failed defense deal.

While rejecting the suggestion that France and Poland are at deep odds, Deputy Defense Minister Bartosz Kownacki said during an interview with the private broadcaster TVN24 that the French had compromised themselves and revealed their “class” by disinviting Poland from an arms fair to take place next week in Paris amid the defense deal spat.

“They are a people who learned to eat with a fork from us a few centuries ago. So maybe this is why they are behaving in this way now,” said Kownacki, who belongs to the conservative ruling Law and Justice party.

This week the Polish government and representatives of French aircraft producer Airbus have traded recriminations over a failed multibillion-euro deal under which Poland was to have bought 50 military helicopters from the company.

The Poles say the deal was bad for Poland; Airbus says the government misled the company and that it will seek compensation.

Poland’s opposition party, Civic Platform, chose Airbus helicopters in a tender before it lost power to Law and Justice. The party has called for a parliamentary commission to investigate why the deal with Airbus was rejected.

Civic Platform also called on the government today to immediately fire Kownacki for his remarks about the French people.

“He debased French people, who are our allies in NATO,” lawmaker Jan Grabiec, the party’s spokesman, said.

A spokeswoman for the ruling party, Beata Mazurek, called Kownacki’s words “unfortunate” and “not very diplomatic.” 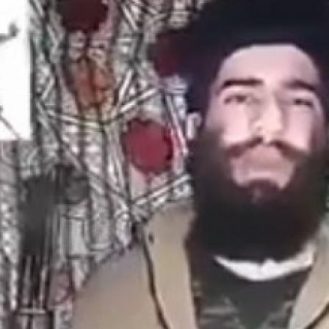