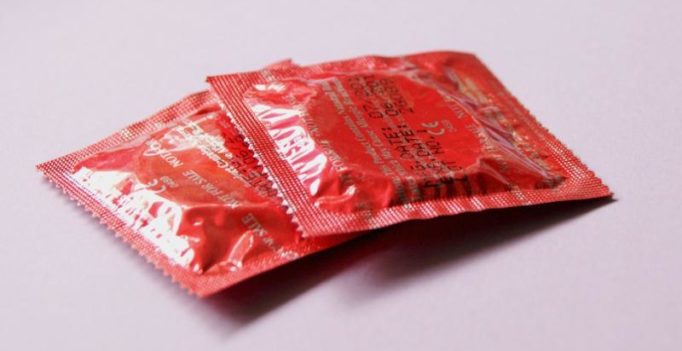 Lausanne: A 47-year-old French man was convicted on charges of rape, in Switzerland, after he took off his condom during sexual intercourse, without the knowledge of his partner.

A 12-month suspended sentence was given to the man, after his encounter with a Swiss woman who he had met over the popular dating application Tinder, Independent reported.

During their second date, the duo engaged in coitus using a condom, but the woman did not understand that it had been taken off before it was over.

The Criminal Court of Laussane, Switzerland, in a ruling passed for the very first time, mandated that sex without condom, where one was expected to wear one, would amount to rape.

The ruling by the court was passed on the grounds that, if the woman had known that the condom would not be used, she would have refused to have sex.

The conviction has been called “a first” by the prosecutor of the victim. 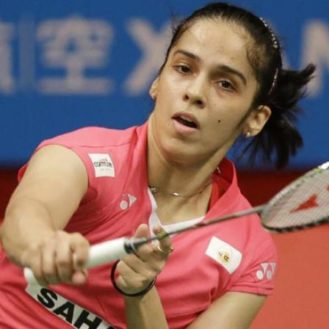