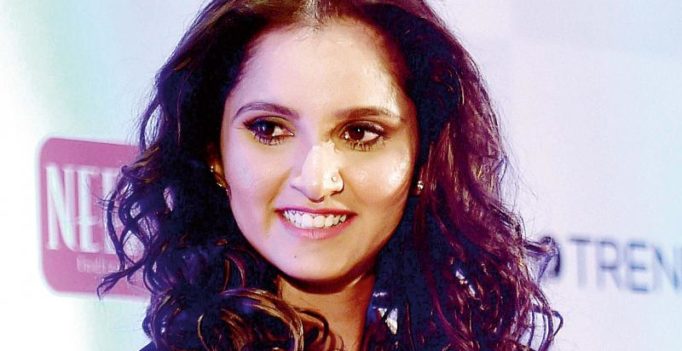 Paris: Sania Mirza began her campaign with a win in the mixed doubles with partner Ivan Dodig of Croatia. They beat Darija Jurak and Mate Pavic 7-5, 6-3 here on Friday.

In men’s doubles, the unseeded Divij Raja and Divij Sharan beat the combination of Oliver Marach and Mate Pavic 6-4, 3-6, 6-4 in a second-round match.

Rohan Bopanna and Pablo Cuevas of Uruguay advanced to the pre-quaterfinals with 5-7, 7-6, 6-4 win over Treat Huey & Denis Istomin. In another second round men’s doubles match, Paes and his partner Scott Lipsky lost 6-7, 2-6 to crash out of the tournament. 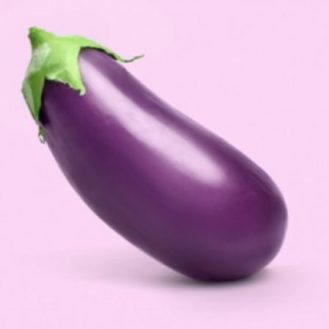