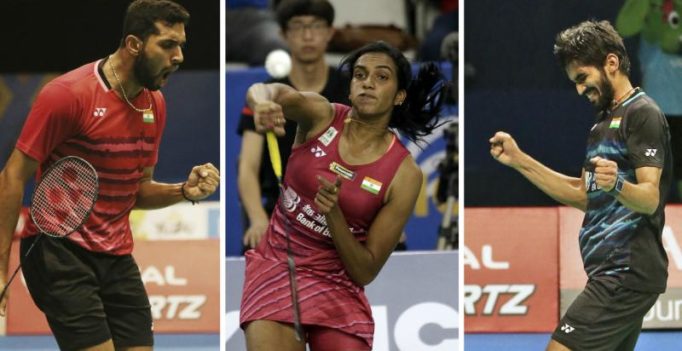 The star shuttler will now square off against either Sung Ju Hyun of South Korea or Akane Yamaguchi of Japan in her semis match here at the Pierre de Coubertin Stadium.

In men’s singles of the event, Kidambi Srikanth, who was crowned at the Denmark Open champion last week, dumping Shi Yuqi of China, to eye on his fourth Super Series title of the year.

After losing the first set of the game to the Chinese player, Srikanth rebounded in the match to clinch it 8-21, 21-19, 21-9 and reserve his place in the semis.

The two young Indian stars will now take on each other in the semifinal round of the Super Series event on Saturday.

Ace shuttler Saina Nehwal has already crashed out of the tournament with a 21-9, 23-21 trounce to World No. 5, Akane Yamaguchi of Japan in the second round. 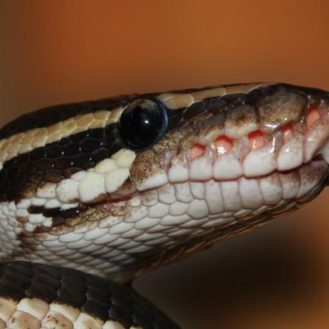