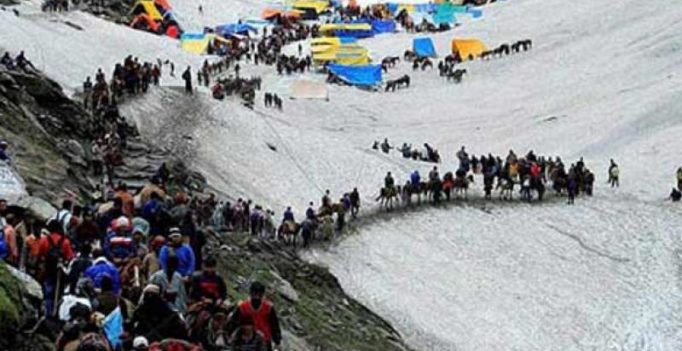 The death toll in the attack on the Amarnath Yatra pilgrims at Anantnag in Jammu and Kashmir rose to seven. (Photo: ANI/Twitter)

Jammu: A day after seven pilgrims were killed in Jammu and Kashmir’s Anantnag district, a fresh batch of devotees on Tuesday left for the holy shrine of Amarnath.

CRPF Inspector General (Operations) Zulfiqar Hasan earlier on Tuesday assured that the investigation of the terror attack on the Amarnath Yatra pilgrims is being investigated and that the Yatra will go on peacefully.

“It is being investigated by the Jammu and Kashmir Police. It will take some time but we will nab the culprits,” assured the IG (Operations) CRPF.

The death toll in the attack on the Amarnath Yatra pilgrims at Anantnag in Jammu and Kashmir rose to seven.

The police have also confirmed that as many as 19 people have been injured.

A group of terrorists had earlier opened fire at a bus carrying the pilgrims in the Anantnag district.

The incident occurred at 8.20 p.m. on Monday when the bus, carrying 17 pilgrims from Baltal to Mir Bazar, became victim to the terror attack.

Reportedly, the bus was neither a part of a convoy nor registered with the shrine board.

The 90th and 40th battalion of the Central Reserve Police Force (CRPF) was rushed to the spot. 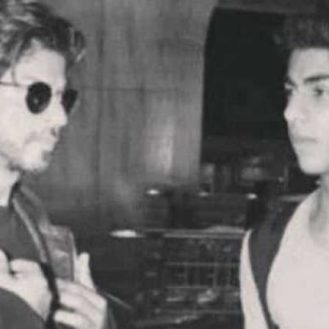