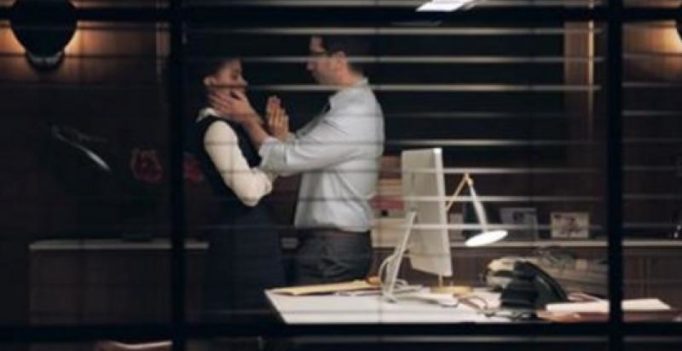 The video series comprises different parts like “The Boss”, “The Co-Worker”, “The Politician”, “The Photographer”, “The Doctor” and “The Actor”. (Credit: Facebook)

New York: David Schwimmer has launched a campaign to spread awareness about sexual harassment at the workplace. The “Friends” actor talked about telling different stories on misdemeanour, which falls in a “grey” category, through six short videos, helmed by his friend director Sigal Avin, reported The Huffington Post.

“We’ve seen a lot of sexual violence in the media, but we’ve not seen this particular grey area of sexual assault, where it’s about power and a certain dynamic,” Schwimmer said on “The View” talk show. Each “That’s Harassment” video shows how this issue affects women from all walks of life and age face when they are assaulted at the hands of men they are surrounded with, such as “The Boss”, “The Co-Worker”, “The Politician”, “The Photographer”, “The Doctor” and “The Actor”.

Schwimmer himself appears in one of the videos and other renowned actors like Cynthia Nixon, Grace Gummer and Emmy Rossum are also featured in them.
Both Schwimmer and Avin tell Cosmopolitan that one of the main goals of the campaign is to bring men into the conversation. Schwimmer also says, “I really hope that men see these (videos) as well, so they can learn, ‘Oh, that’s not appropriate behaviour’.” 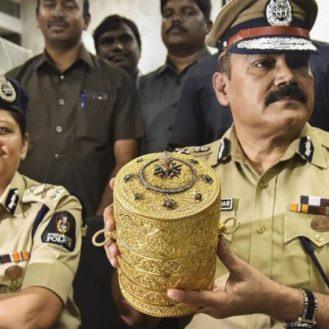 In March, HMK had filed a complaint against the actor for his remarks about epic Mahabharata in an interview. (Photo: File) Chennai: In a setback…