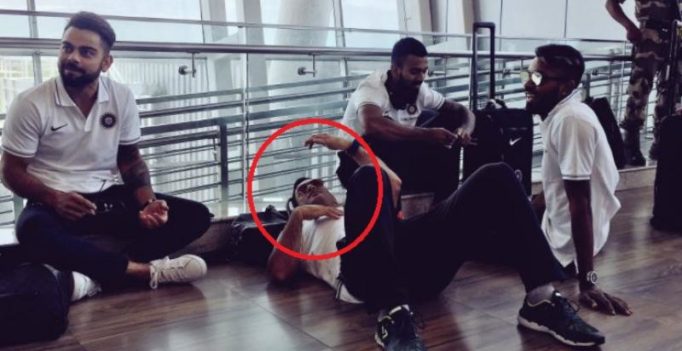 Mahendra Singh Dhoni found a rather unique way of waiting for his flight. (Photo: BCCI/ Twitter)

Chennai: After showing his cool to guide India out of a sticky situation in the first ODI against Australia at the Chepauk Stadium in Chennai on Sunday, Mahendra Singh Dhoni showed once again, why he is often referred to as the “captain cool”.

Team India members were waiting at the Chennai Airport after taking a 1-0 lead in the five-match ODI series against Australia. While most passengers would wait in the lounge, the Indian cricketers hit the floors – quite literally.

However, Dhoni did something that evoked memories of India’s 5th ODI in Sri Lanka, last month. He lay down on the floor, and decided to take a little nap till it was time to board his flight.

Dhoni had done something very similar during the third ODI between India and Sri Lanka in Palekelle, last month. The home crowd that was visibly upset with Sri Lanka’s dismal performance began hurling missiles at the ground.

Calm and collective as he is, Dhoni simply decided to take a little nap on the cricket field, while the crowd calmed down. 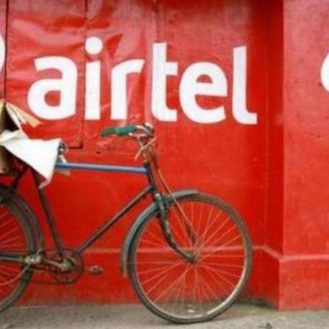 (Representational Image)  New Delhi: A man has been awarded life term for repeatedly raping his minor daughter and impregnating her, with a Delhi court observing…