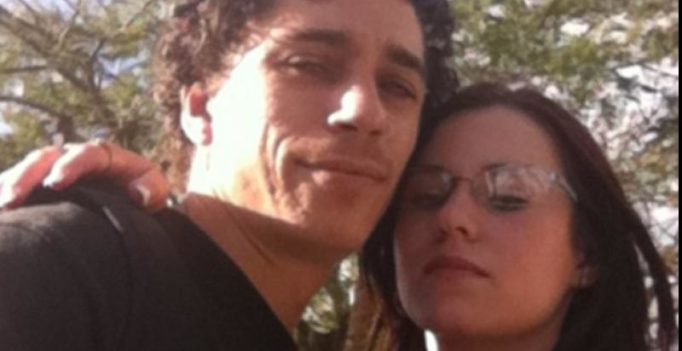 Nikitah Beadman, the victim, said that she had decided to end her relationship with her partner after he began showing abusive traits. (Photo: Facebook)

Queensland, Australia: A 17-year-old Australian teen who was tied up in a shipping container, gagged with her underwear and raped with a wire, has revealed the horrific torment she had to face at the hands of her ex.

A video footage of the rescue operation shows the girl being freed by police officers from inside an isolated shipping container.

According to a report in the Daily Mail, the victim, after being rescued, has revealed how she was assaulted by her ex in 2012 at his property in Tallai, south east of Queensland.

Nikitah Beadman, the victim, said that she had decided to end her relationship with her partner after he began showing abusive traits. On the night of her kidnapping, she had attended a party at his home to sort out the differences between them.

However, things turned worse when the accused physically abused her, throwing her against a wall and smashing her head into a coffee table. When the people attending the party tried to intervene, the accused threatened them with a knife and chased them away, recalled Beadman.

The accused then took Beadman to the shipping container, fixed her to a trolley and wrapped a wire around her neck. The wire was so tight that Beadman had almost stopped breathing, she said.

The accused has pleaded guilty to the offence and will serve eight years in prison.

After the accused’s arrest, Beadman took to Facebook to express relief and to thank police officers who rescued her.

On her Facebook wall, she wrote, “It was a liberating feeling hearing and seeing this man the defendant Robert James Galleghan stand up and plead guilty… It’s finally over I now lay at peace… I thank all the people that have supported me through this. 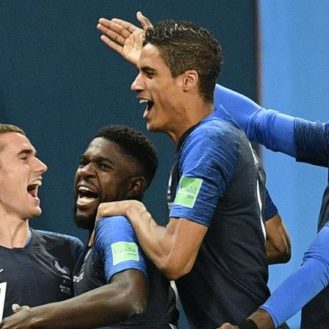 While the priest says that he is powerless to stop her from attending, families are not too happy about it. (Photo: Pixabay) Phantoms, it seems,…