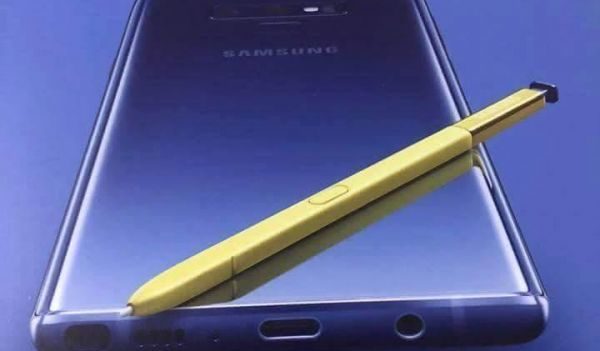 The bottom retains the S Pen housing, a USB-C port, a 3.5mm headphone jack, a microphone and a loudspeaker.

In complying with the rumours, the Galaxy Note 9 appears to retain familiar aesthetics to 2017’s Galaxy Note 8. The poster here shows only the rear panel and bottom, along with the S Pen. The horizontally-aligned dual camera setup remains, but the fingerprint sensor now moves to a more easily accessible position — in the centre instead of extreme right position. The bottom retains the S Pen housing, a USB-C port, a 3.5mm headphone jack, a microphone and a loudspeaker.

As for the S Pen, it looks pretty similar to the one on the Galaxy Note 8, apart from the new yellow colour. The S Pen is expected to feature Bluetooth, letting it act as a wireless remote controller for the camera shutter and other functions. The poster claims it as the ‘new super powerful Note’, indicating that Samsung has some exciting surprise up its sleeves for the August 9 unveiling event.

The Note 9 is expected to supersede the Galaxy S9 flagship, with an advanced S Pen, a more powerful processor and a better pair of optics. 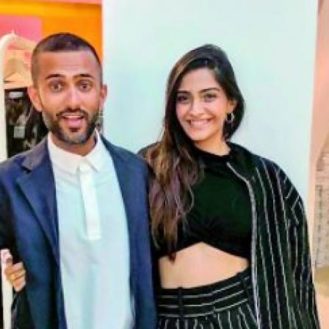