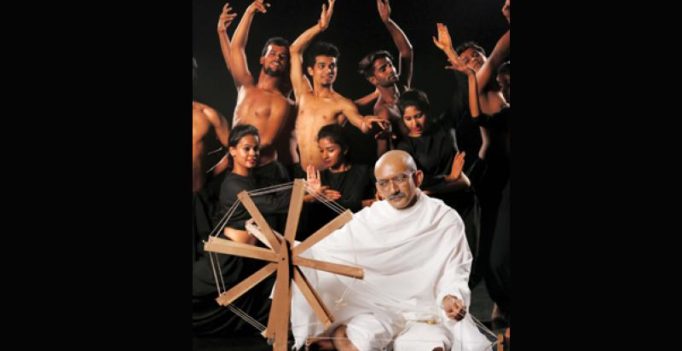 Some of the most renowned stories of India’s freedom struggle circle around Mahatma Gandhi. From a young man disrespected by British officers in South Africa, to becoming the father of the nation, his journey is an unparalleled tale of courage, sacrifice and adventure. With India’s 70th Independence Day coming up, theatre director and writer Danesh Khambata along with  Sillypoint productions have come up with a whole new way to portray Bapu’s story — through the medium of a musical.

The play, which will star renowned theatre persons and Bollywood personalities, including Boman Irani, Chirag Vohra, Nivedita Baunthiyal, Abhishek Krishnan and Nishi Doshi, will provide a sneak peak into Gandhi’s emotional journey from the time he is forced to leave a train because of his nationality right up to his death.

“We wanted to portray Gandhi in a way that has never been done before,” says Meherzad Patel of Sillypoint. “This play is not only a new treatment of Gandhi, because it is a musical, but also because we have chosen to focus on his inner struggles. The world knows him as the Mahatma, but we wanted to show his struggles as a human being.” The musical score, according to the producer, is essential as a means of showing inner struggle. Unlike the bhajans and Indian classical music that generally typify portrayals of Gandhi, the musical is using international genres of music.

For choreographer Bertwin Ravi D’souza, the variety of musical genres has opened up all-new possibilities for dance. “I have mostly used a contemporary base, but I was able to mix in elements of jazz dance and other modern treatments. I have even incorporated a few tribal movements to depict the African Zulu tribe,” he says.

For actor, Chirag Vohra, who is a veteran in the atre, the musical is still a refreshing challenge. “I have done musical plays in Gujarati before, but this is the first time that I am doing one in English,” says the actor, who is portraying Gandhi in his later years. “It is also difficult because Gandhiji has left some big shoes to fill and portraying him is a daunting task. It has been an interesting journey so far,” he adds. 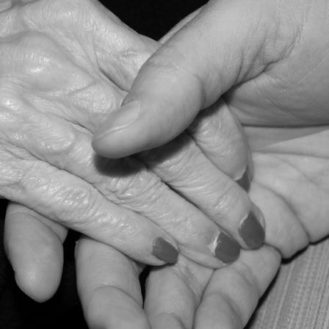