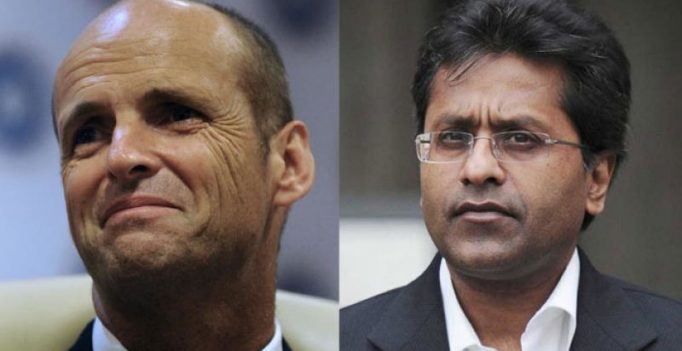 Gary Kirsten is set to to join the Rajasthan Ranji side for a 15-day training camp. (Photo: AFP)

Mumbai: Gary Kirsten is set for another coaching stint in India after Rajasthan Cricket Association (RCA) roped him in to train their Ranji side in the pre-season camp.

Incidentally, Kirsten will not be joining Rajasthan as a full time coach, but will provide technical assistance to the side during a 15-day camp. This camp is set to get underway from September 5, in Jaipur.

It has been learnt that RCA president Lalit Modi had a huge part to play, with regards to roping in Kirsten for the fortnight-long camp.

“We have been hearing that Kirsten will be coming and holding a camp with us. I was under him for a brief time and he has a great understanding of the game,” Rajasthan medium-pace bowler Pankaj Singh was quoted as saying to ‘The Indian Express‘.

“He gives space to each player. He has done wonders for Indian team and even my friends who are in the Indian team raved about his work,” continued Singh, who has played two Tests for India.

Although Kirsten will only work with the Rajasthan Ranji team for a couple of weeks, Singh believed that the players can learn a lot from the former South Africa international.

“A 15-day camp might not bring lot of changes to our team but it will help players to pick up small points which will help them in future. It’s up to us, the players of RCA how much they learn from Kirsten,” added Singh.

“It was Lalit Modi’s idea to bring Kirsten for a short camp before the start of a tight domestic season. He will have a short 15-day camp with our Ranji Trophy team,” an unnamed RCA official said.

“He has been the best coach for the Indian team and we all know what he brings with him. He understands Indian players and its culture very well.”

Kirsten can bring in a wealth of experience to the Rajasthan Ranji side, as he has around five year’s experience in coaching at the top level of international cricket.

The 48-year-old was coach when India won the ICC World Cup in 2011, and later went on to guide the South African team to the top of the ICC Test rankings in 2012. 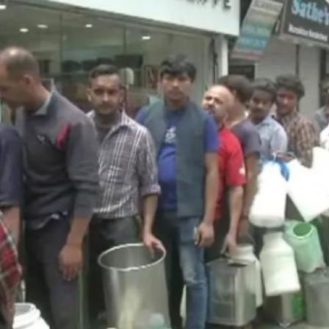 One of the pictures shared on Instagram by Amrita Arora. It came as a shock when popular celebrity couple Arbaaz Khan and Malaika Arora Khan…