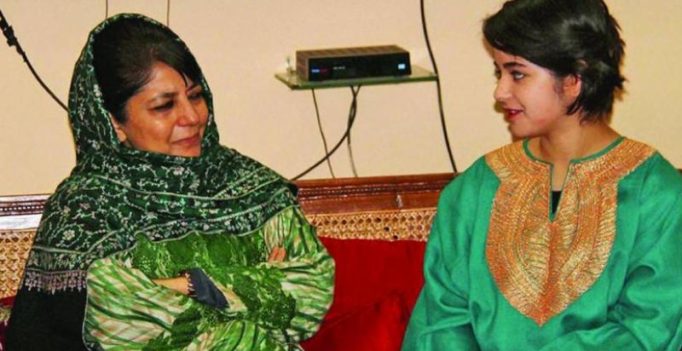 Mumbai: Indian cricketer Gautam Gambhir, Mohammad Kaif have come out in support of the 16-year-old actor Zaira Wasim, after she was forced to apologise by trolls for meeting Jammu and Kashmir chief minister Mehbooba Mufti.

Zaira, who played the role of Geeta Phogat, India’s first Indian woman wrestler to win gold at a Commonwealth Games, in  Aamir Khan-starrer movie Dangal, wrote in her apology, “I hope people remember that I’m a just a 16-year-old girl and I hope you treat me accordingly. I’m sorry for what I did but it was not a deliberate decision and I really hope people can forgive me.”

Gambhir called it a case of “sexual bias” and questioned whether Bollywood stars such as Aamir, Shah Rukh Khan or Salman Khan would be questioned for doing the same.

Mohammad Kaif also spoke in support of Zaira, the cricketer asked, “Such a shame that Dangal superkid #ZahiraWasim had to apologise. What wrong did she do?” 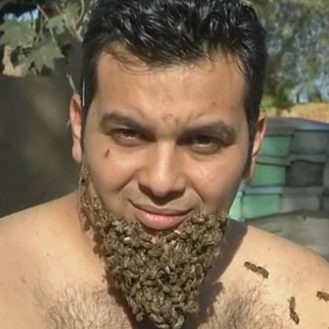