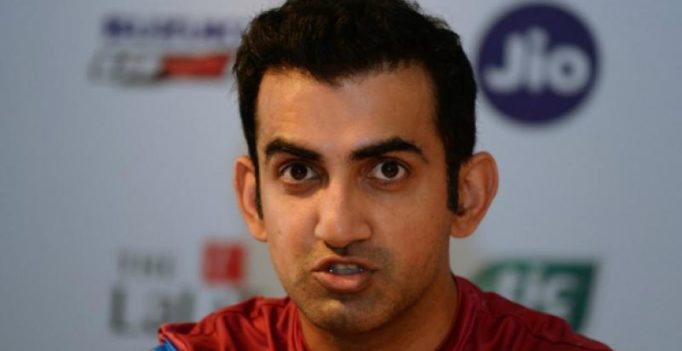 New Delhi: Veteran Indian opener Gautam Gambhir, who played a pivotal role in India’s two World Cup triumphs, on Tuesday announced retirement from cricket, saying the “irritable noise of ‘It’s over Gauti'” has triumphed over his will to continue.

The 37-year-old, in a video message on his social media pages, said the Ranji Trophy game against Andhra Pradesh starting Thursday will be his last competitive match.

The aggressive opener was India’s top-scorer in the finals of the 2007 World T20 in South Africa and the 2011 ODI World Cup, both of which the country won.

“The next Ranji Trophy game against Andhra will be my last day in the sun. It is coming to an end where it all started at the Feroz Shah Kotla ground,” Gambhir said in the more than 11-minute long video post.

Gambhir, one of the most successful batsmen for India, has been out of favour with the national team for a while now after a dip in form and last played a Test back in 2016 against England.

“The thought has been with me day and night. It has travelled with me on flights like an irritable excess baggage, it has accompanied me to practice sessions, mocking at me like a menacing bowler. On certain other days, it has made my dinner taste horrible,” Gambhir said, elaborating on his thought process leading up to Tuesday’s decision.

The capricious left-hander, who courted controversy of late for his outspoken views on political issues as well, had a prolific first-class career, which spanned 197 matches and produced 15,041 runs. His List A run count stands at 10,077.

“Each time I got out playing for India, or KKR or Delhi Daredevils, this thought would turn into a sharp disturbing noise and walk with me all the way to the dressing room shouting that ‘it is over Gauti’,” he explained.

Gambhir said the thought became overpowering during the 2014 IPL, the lowest ebb being three successive ducks in the tournament and things only got worse for him after that.

“I was searching for my confidence in that deep, dark pit but I could only lay my hands on the same sharp, disturbing noise. It said the same: ‘It is over Gauti’,” he said.

Gambhir, who recently drew criticism for cherrypicking his Delhi Ranji appearances, said he tried hard to make a comeback in this year’s IPL but could not make it count.

“After a decent 2017 domestic season, I entered this year’s IPL with confidence as my best buddy. I thought all those negative noises were dead. But I was wrong. Six games of IPL for Delhi Daredevils it was back. And this time it was louder than before. Perhaps, my time was up. Yes, my time was up,” he said.

“So, here I am, after more than 15 years of cricket for my country I want to retire from playing this beautiful game,” he added.

Willing to go through the same “aches and pains” and “fears and failures” all over again even in his next life as a cricketer, Gambhir said being the top run-getter in the two World Cup finals would remain the high point of his career.

“I think someone up there was writing my script but looks like now he has run out of his ink! But along the way he wrote some fascinating chapters,” he said.

The other such chapters in his career included being the ICC’s Test batsman of the year in 2009, and being a part of a world number one Indian Test team.

“The historic series win in New Zealand and in CB series in Australia will be reflected upon fondly,” he said.

He refused to call his international career, which began in 2003 with an ODI against Bangladesh, completely satisfactory but certainly the kind he would look back at fondly.

“I feel I was good enough for a lot more,” he said.

In the video, Gambhir thanked his coaches, teammates and family members for standing by him.

“At some stage, I would like to shed the retired cricketer’s tag and would like to recycle myself to be useful for something else in cricket and beyond. Let’s see,” he added. 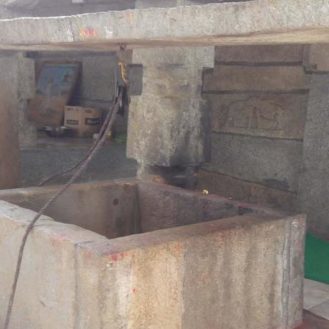