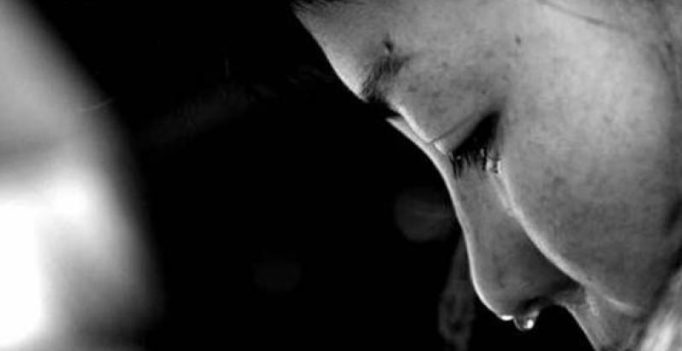 The UN urged African nations to close a gender gap that is costing an estimated loss of USD 95 billion a year. (File Photo)

Nairobi: The UN today urged African nations to close a gender gap that is costing an estimated USD 95 billion a year in lost economic potential.

“Where there are high levels of gender inequality, societies are missing out,” UN Development Fund (UNDP) director Helen Clark said.

“They are not harnessing the full potential of women, and that costs economically, at the family level, community level and the national level,” she added. Citing agriculture as an example, Clark said that in many African nations, women are banned from owning or inheriting land, making it hard for them to borrow money.

“They then don’t have the finance to buy the best seeds, the best fertilisers. So women, despite working very, very hard, end up producing less, being less productive,” she said in Nairobi, where she was attending the Tokyo International Conference on African Development.

The UNDP said in a statement that male-female inequality in sub-Saharan Africa costs the continent some USD 95 billion each year in lost economic potential. In 2014, the cost was higher, at USD 105 billion, it said.

“Gender equality is a good thing in its own right, and it’s the right thing to do, but often it’s not until you start talking about economics that people think my goodness, it has implications if we don’t do something about this,” said Clark, former New Zealand prime minister and a candidate for UN Secretary General.

Clark meanwhile noted the progress made in some nations, including in Rwanda, where 65 per cent of elected MPs are female. 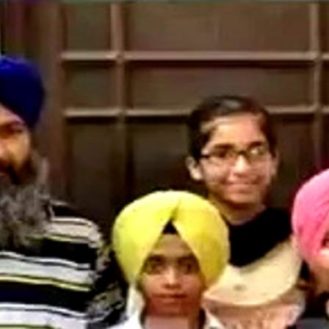