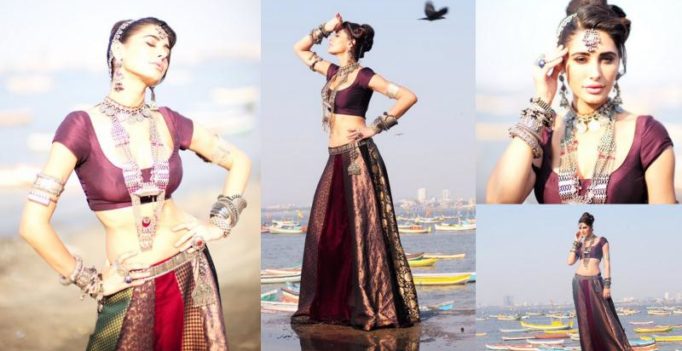 Nargis had donned a Maharastrian attire for the song ‘Udan Choo,’ from the movie.

Mumbai: Riteish Deshmukh is a versatile actor and there’s no denying that! He’s a qualified architect and as multi-faceted as one can get.

But turns out, that isn’t all there is to the much adored actor.

The actor recently shared pictures of co-star Nargis Fakhri he’d clicked during the making of the song ‘Udan Choo,’ from their upcoming Ravi Jadhav directorial ‘Banjo’. 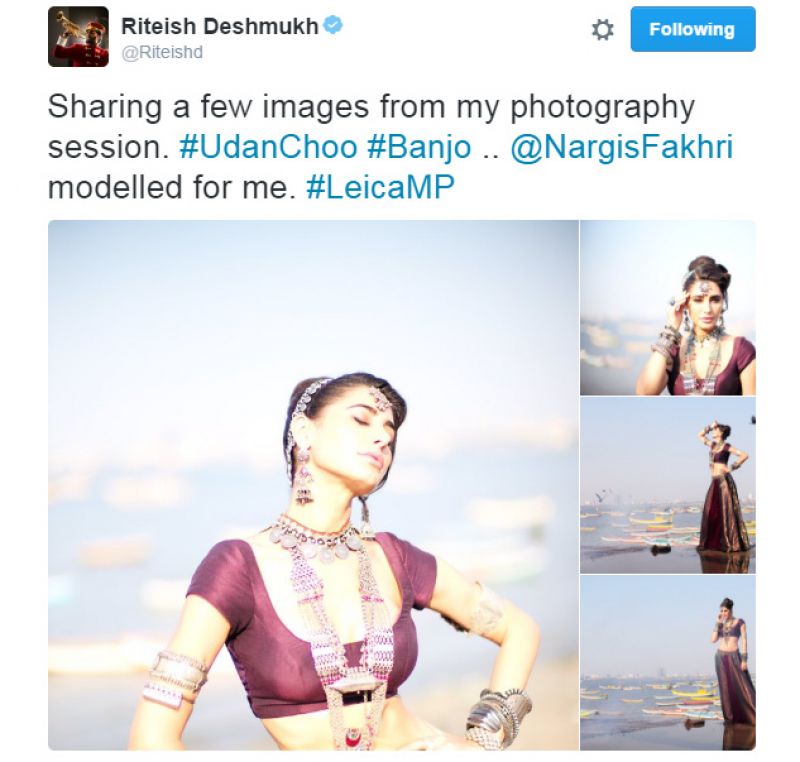 The actress looks supremely gorgeous as a traditional Maharashtrian woman in these pictures. 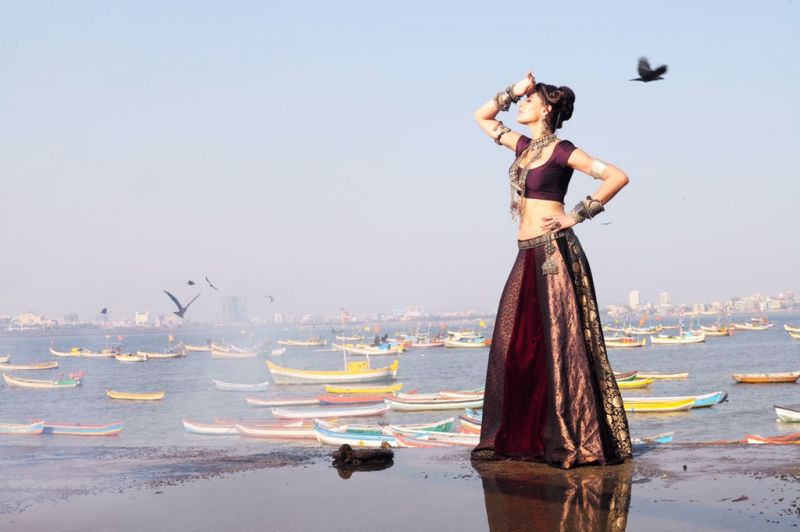 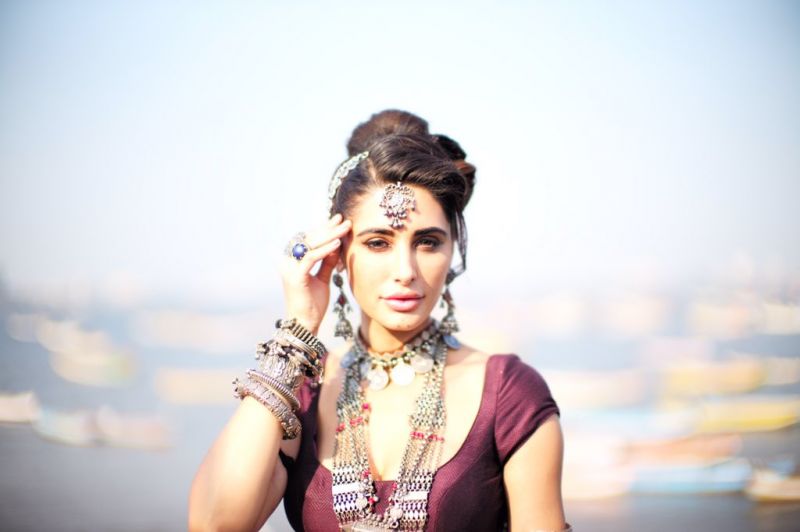 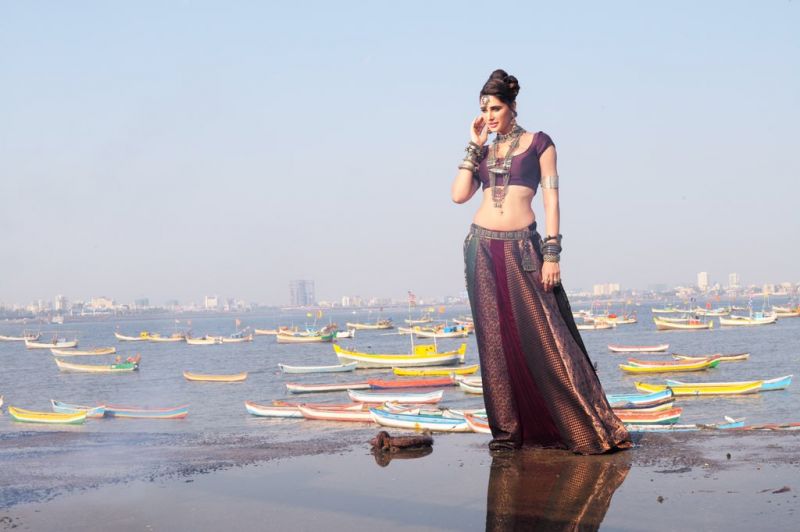 Riteish’excellent photography only accentuated the beauty of the pictures. 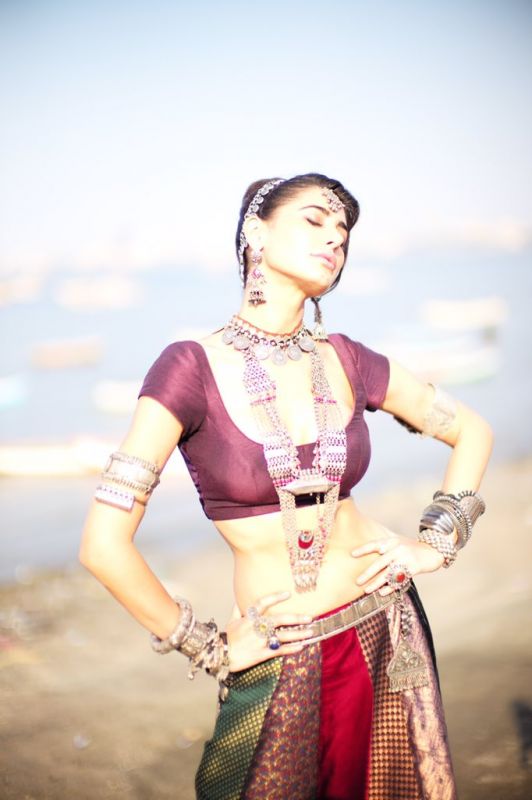 Actress Sophie Choudry could barely stop admiring the pictures and tweeted to the actor asking if he really were a superhero, much to the amusement of their mutual followers.

She also asked the actor’s wife and former actress Genelia D’Souza Deshmukh if he can cook as well.

The actor, humbly responded to the tweet calling his better half the superhero. However, the fans were in for a surprise when the conversation thread that followed elevated to an all new level of all things adorable.

An evidently flushed Genelia credited him for being the talented man that he is.

The couple are proud parents to two very young sons, Riaan and Rahyl.

Sophie, however, had quite the apt response to the cuteness overload that she had been witnessing.

These guys sure do give each one of us couple goals. Don’t they? 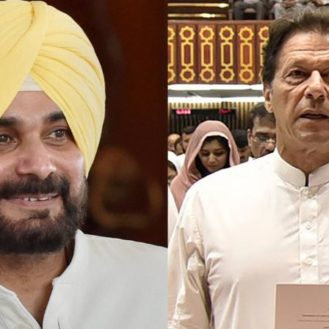