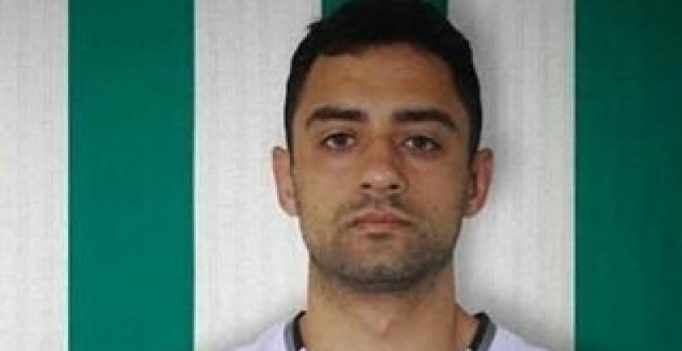 Brazilian football was in shock on Monday after authorities announced the death of 24-year-old midfielder Daniel Correa, who was found almost decapitated with his genitals cut off. (Photo: Twitter / Daniel Correa)

Sao Paulo: Brazilian football was in shock on Monday after authorities announced the death of 24-year-old midfielder Daniel Correa, who was found almost decapitated with his genitals cut off.

His parent club, Sao Paulo FC, whom he joined in 2015, paid tribute to Correa with its players holding a minute’s silence before training on Monday.

Correa had been on loan at second division Sao Bento when he died.

Sao Paulo said in a statement that he was “found dead this weekend.” Other Brazilian clubs and players also paid tribute.

Police in the southern Parana state said Correa’s body had been found in a rural zone on the outskirts of the state capital Curitiba on Saturday.

Authorities said an investigation into his death was “advanced” and that members of his family would be interviewed.

A police source told Folha de S.Paulo newspaper that Correa’s throat had been slit with a blade so wide that his head was almost entirely cut off. His genitals had also been severed.

The United Nations considers a murder rate greater than 10 per 100,000 citizens as the threshold for endemic violence.

Once a prospect at Brazilian giants Cruzeiro, the powerhouse club from his home state of Minas Gerais, Correa made his professional debut at Rio de Janeiro outfit Botafogo in 2013, alongside Dutch great Clarence Seedorf.

With a talent for dribbling, fans dubbed him “Daniel Messi.”

But a serious knee injury in 2014 curtailed his progress and Correa was never able to fulfil his early promise. 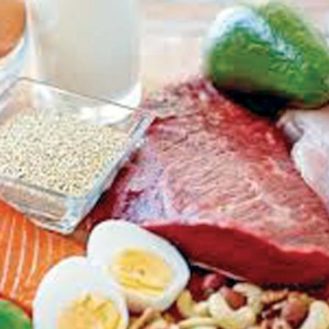 Earlier on Wednesday, the agitated staff dumped heaps of garbage at the office of Delhi Assembly Speaker Ram Niwas Goel and in other locations. (Photo:…