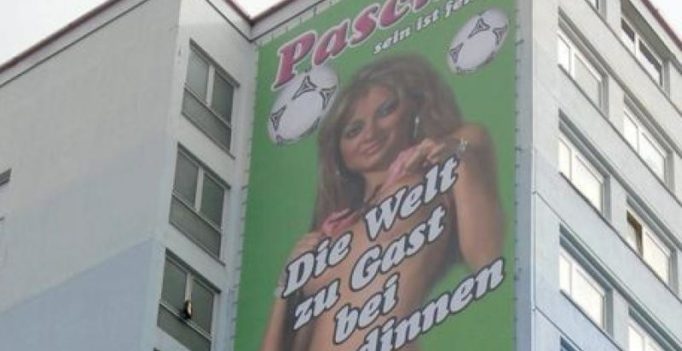 A sexual advisor said it’s a blessing for some patients (Photo: AFP)

Berlin: Sex has for long been an important part of life as human beings across the globe through the ages have worked on having better and more frequent sex, which is also seen as a sign of a healthy and happy lifestyle. While experts in the field and smart phone apps have been making sure that dating and sex is within everyone’s reach, now a political party in Germany is rooting for the idea of authorities covering expenses of sex services for disabled people.

You got that right; spokesperson for Germany’s Green Party, Elisabeth Scharfenberg suggested that local authorities should cover the cost of sex for disabled people in the country. After prostitution was legalised in 2002, there has been a rise in number of sex workers offering sexual assistance to people suffering from severe health conditions like dementia or physical disabilities, as services can include anything from “affectionate touching” or intercourse.

Asexual advisor for a care home told a local newspaper Welt that services by prostitutes are a blessing for some patients, this it seems is a basis for including sexual services as a part of medical expenses. The Netherlands have already made it possible for people to claim money spent on sex as medical costs from the authorities.

The procedure for the idea pitched by the party would require the patients to obtain a certificate to show that they cannot achieve sexual satisfaction by other means and that they are not able to pay for it.

Meanwhile another expert in the field of researching medical care, Professor Wilhelm Frieling-Sonnenberg disagreed with the proposal and described the idea as contemptuous towards human dignity. 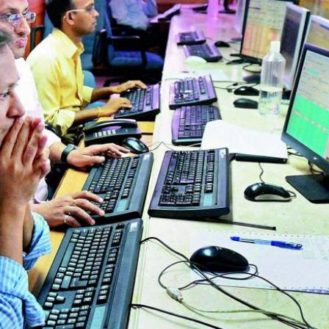