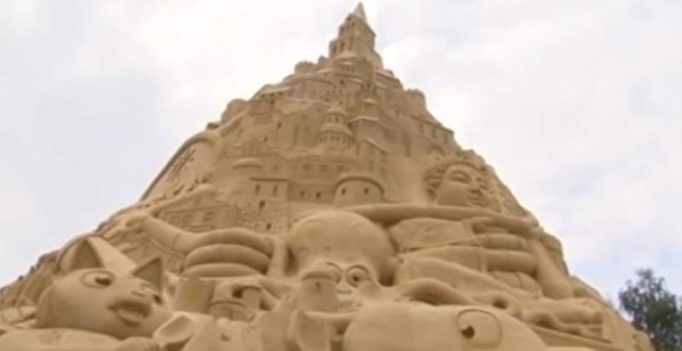 The team spent more than three weeks in the western German city of Duisburg working on the 16.68 metre (54.72 feet) artwork, which included a sandy replica of the Great Sphinx of Giza, Venice’s Rialto Bridge and the graveside of Elvis Presley.

A Guinness World Record official was on hand on Friday to approve the new mark for the German sculpture, which eclipsed the previous tallest sandcastle, a 14.84 metre world peace monument built in India in February.

The team of international sculptors failed with a world record attempt last year and decided to use a different sand, mainly very fine quartz which is less than one millimetre in grain size.

“It did not collapse because the quality of the sand was better than previous attempts, the weather was good and very good planning,” Ukrainian Eugenia Kolot told Reuters. 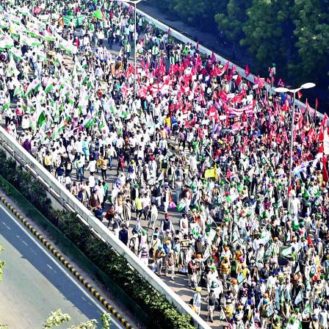